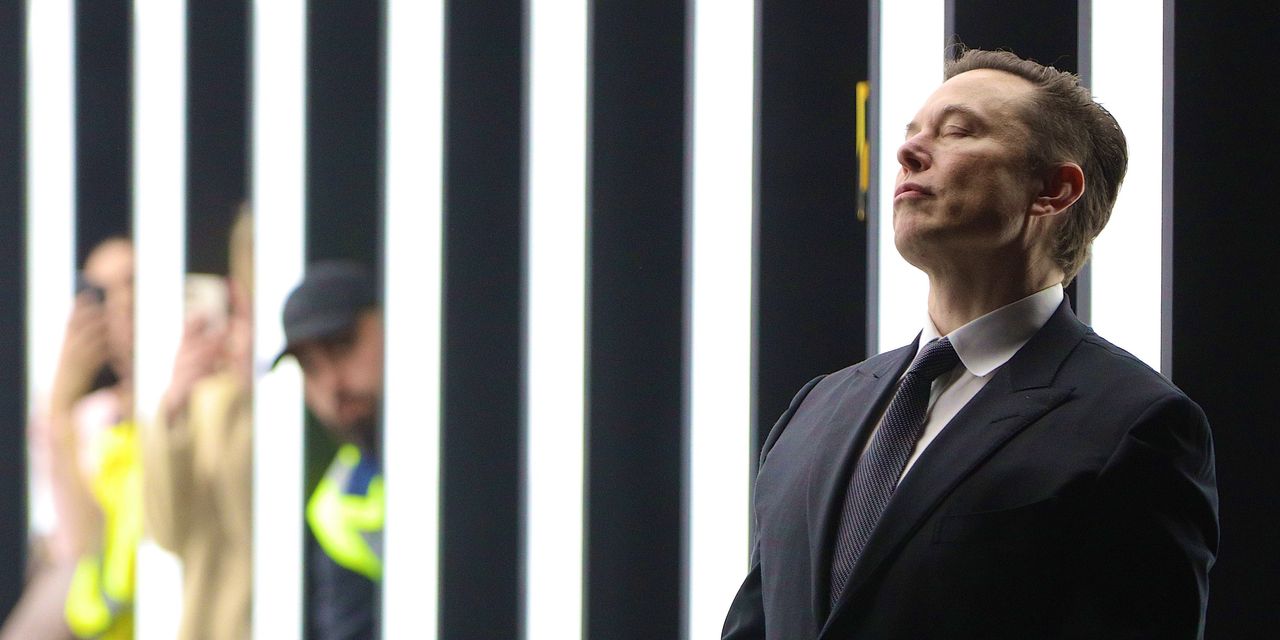 ) said the plan will “reduce the likelihood that any entity, person or group gains control of Twitter through open market accumulation without paying all shareholders an appropriate control premium or without providing the Board sufficient time to make informed judgment and take actions that are in the best interests of shareholders.”

“The pill cuts off Musk’s ability to make a tender offer over the heads of the board,” Brian Quinn, a professor at Boston College Law School, told Barron’s. “If he wants to buy the company, then all roads lead through the Twitter board. He can’t go directly to the shareholders with his offer.”

The move doesn’t prevent the board from accepting an acquisition proposal if it is in the best interests of shareholders. Adoption makes it more likely that the board rejects Musk’s initial offer, however. That doesn’t mean Twitter isn’t for sale; a poison pill strengthens Twitter’s negotiation position with Musk.

Quinn said that he wouldn’t be surprised if the board turned the offer down by the end of the day on Friday. “They’ll remain open to higher offers from Musk, but they are under no obligation to accept them,” Quinn added.

Musk, in the filing announcing his bid, said $54.20 was his final and best offer.

Most companies that reject an unsolicited offer at a higher price than where the stock is trading say it undervalues the company. Twitter, for its part, has a goal to double sales to more than $7.5 billion by 2023. If Twitter was to hit that goal, the stock could, in theory, become worth more than Musk’s offer.

Wedbush analyst Daniel Ives sees the defensive measure as predictable and said it “will not be viewed positively by shareholders given the potential dilution and acquisition unfriendly move.” Twitter shares jumped on the news of Musk’s bid Thursday morning, but turned negative as reports that Twitter was considering a poison pill surfaced.

Ives added that the move will likely be challenged in courts.

Twitter’s plan expires on April 14, 2023, and would become exercisable if an entity or person acquired ownership of 15% or more of outstanding stock in a transaction not approved by the board. If the 15% threshold is crossed, each holder will be entitled to purchase additional shares of common stock at the then-current exercise price.

Musk’s $43 billion offer, disclosed on Thursday, came shortly after he revealed a 9.2% stake in Twitter, making him the social media company’s largest shareholder at the time. Musk rejected an invitation to join the company’s board.

founder could still maneuver around the poison pill. In speaking at a 2022 TED conference in Vancouver on Thursday, Musk said he had “sufficient assets” to secure funding for the Twitter deal.

That could be of concern to Tesla investors, who have been forced to consider whether Musk’s Twitter is a distraction for the CEO. There is also some concern about how Musk would fund the purchase. Musk sold more than 15 million shares of Tesla at the end of 2021, sending shares down more than 25% in the weeks following. Shares haven’t reached the pre-sale high of more than $1,220 a share.

Musk could also continue his PR campaign against Twitter and rally shareholder support, claiming that Twitter was standing against the will of shareholders, Ele Klein, partner and co-chair of the global shareholder activism group at Schulte Roth & Zabel, told Barron’s earlier on Friday.

He could also threaten to launch a proxy contest to replace Twitter’s board—but that could take more time, Klein added.

But since Twitter’s board is classified, only one-third of its directors are up for election in any given year. That means a campaign to replace the current board would take multiple years.

Write to Sabrina Escobar at sabrina.escobar@barrons.com and Al Root at allen.root@dowjones.com