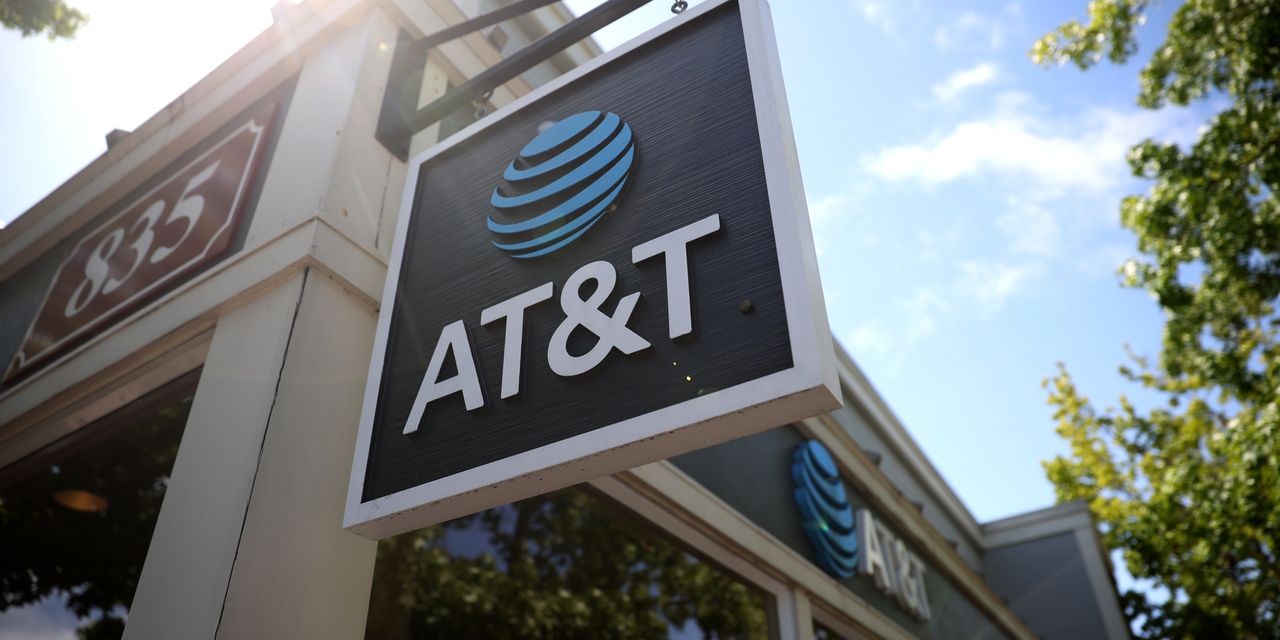 
This article originally appeared on MarketWatch.

AT&T Inc. detailed its plans for the spinoff of WarnerMedia on Friday, with investors eventually expected to receive a share of the new streaming-media entity for every four AT&T shares they own.

(ticker: T) is in the process of spinning off its WarnerMedia business in a combination with

(DISCA), which executives have said would allow AT&T to refocus attention on core telecommunications efforts. The company expects the deal to close in April, and executives declared plans for a stock dividend to its investors for April 5 at the close of business.

AT&T explained in a Friday release that those who own AT&T shares as of the end of trading April 5 will be able to receive shares of WarnerMedia SpinCo representing 100% of AT&T’s interest in the business. After the transaction closes, expected sometime in April, investors will receive an estimated 0.24 shares of the newly created WarnerBros. Discovery for each share of AT&T they own.

The shares created represent about 71% of WarnerBros. Discovery, which will trade under the ticker symbol “WBD” after the spinoff completes. Shareholders “do not need to take any action” as the SpinCo shares will be automatically exchanged on the date the transaction closes, the company reported.

The potential period between the stock dividend and the closing of the deal could create confusion for anyone who wants to buy or sell the stock. The company noted that between April 4, the trading day before the record date for its spinoff distribution, and the closing of the combination with Discovery, there will be two markets for AT&T’s common stock on the New York Stock Exchange.

Additionally, in the two-way trading window, those who wish to keep AT&T shares while selling the right to receive WarnerBros. Discovery can use a temporary when-issued option that will be available on the Nasdaq.

AT&T’s board of directors also declared a second-quarter dividend of 27.75 cents a share, the first quarterly dividend under a reduced annual payout that executives outlined last month. The dividend will be payable on May 2 for shareholders of record as of April 14.