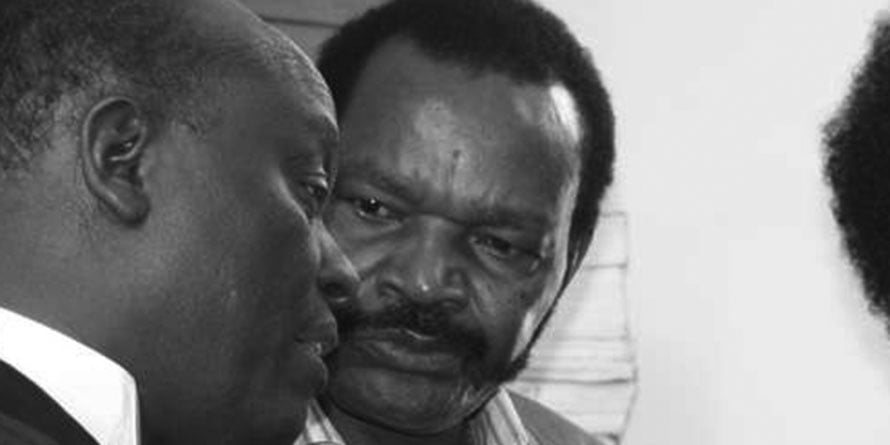 Ngengi Muigai, a cousin of President Uhuru Kenyatta, has lost yet another bid to stop a real estate firm from taking possession of a 443-acre piece of land in Thika following a court ruling.

Court of Appeal judges Roselyn Nambuye, Fatuma Sichale and Sankale Ole Kantai dismissed an application by Mr Muigai seeking to bar Bidii Kenya from occupying the land it bought at an auction 15 years ago.

Their decision is the latest in one of the most protracted and intriguing court cases.

Mr Muigai has filed 18 cases in the last 30 years in an attempt to stop KCB Bank from auctioning the land. When KCB finally sold the land to Bidii Kenya in 2007, Mr Muigai roped in the real estate firm into the plethora of court cases in a bid to stop eviction.

The Kenyatta kin had asked the Court of Appeal to allow him revive one of the cases he lost before Justice Jonathan Havelock in 2014. Muiri Coffee Estates, a company associated with Mr Muigai, sued KCB and Bidii Kenya in 2008.

In 2013 KCB and Bidii Kenya asked the High Court to dismiss the suit but Justice Havelock declined.

KCB and Bidii Kenya moved to the Court of Appeal, which ordered that the suit before Justice Havelock be terminated.

In 2018, Mr Muigai filed a fresh application at the Court of Appeal seeking to challenge Justice Havelock’s eviction orders afresh.

Justices Nambuye, Sichale and Kantai have now ruled that Mr Muigai had already attempted to appeal the eviction order in 2014 but his suit was dismissed for failure to prosecute.

Bidii Kenya had opposed Mr Muigai’s intended appeal on grounds that it would be an unfair and illegal second bite at the cherry for the politician.

“In the absence of any facts to the contrary, the position we take is that indeed there was an earlier application filed by Muiri Coffee Estates seeking the same relief which was dismissed for want of prosecution. In light of the above provision, coupled with Muiri Coffee Estate’s silence on Bidii Kenya Ltd’s assertion on the issue, our hands are tied. We cannot proceed further. We have to down our tools.”

Through his Benjoh Amalgamated Ltd, Mr Muigai borrowed Sh18.6 million from KCB in 1988 to set up a coffee farm while eyeing the lucrative export market.

Unable to pay the loan, KCB planned to auction the 443-acre land in Thika owned by Muiri Coffee Estates.

In 2007, when court orders barring sale were lifted, KCB advertised an auction and Bidii Kenya emerged the best bidder with a Sh70 million offer.

The land was transferred to Bidii Kenya in 2008.

In 2020, Mr Muigai filed a public petition at the National Assembly seeking to quash KCB’s auction and Bidii Kenya’s purchase.

The National Assembly’s Finance Committee, however, found that KCB followed the law in auctioning the property and that the courts had also delivered rulings in line with the Constitution.

The committee recommended that the National Assembly amend section 3 of the Law of Contract Act to ensure that creditors pursue principal borrowers before attaching securities placed by loan guarantors.