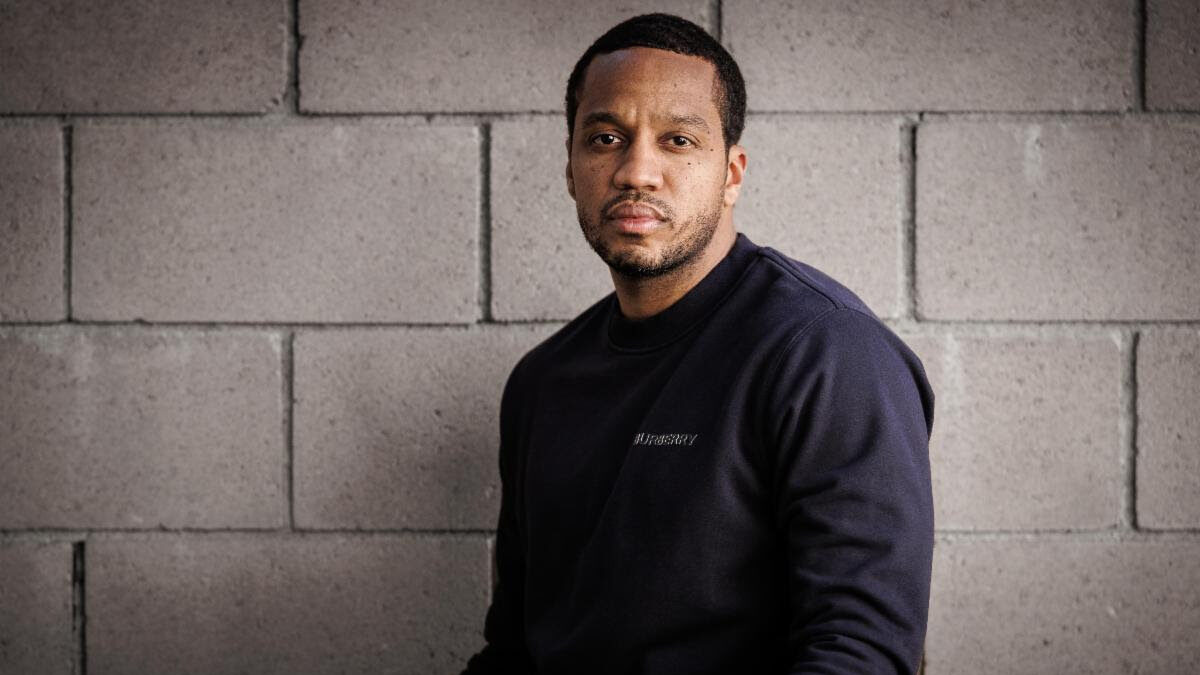 Tim Glover has been promoted to Executive Vice President of A&R at Interscope Records.

In his new role, Glover will continue to work with a roster of Interscope’s established artists and emerging talent.

Glover began his career in the music business as a college rep for Universal Music Group.

From there, he had a stint as a field marketing rep at Universal Music Group Distribution, eventually leading to a lifestyle marketing role at Def Jam Recordings.

At Def Jam, he helped create marketing campaigns for artists such as Pusha T, 2 Chainz and Big Sean.

Glover joined Interscope in 2014, and has since heavily contributed to the J.Cole-helmed label Dreamville, working with artists such as JID and Ari Lennox.

He also worked with the label’s partners Love Renaissance (LVRN), whose artists include Summer Walker, 6lack.

In addition to handling the A&R duties for the artist Tierra Whack, Glover works with a roster of more than 20 artists at the label.

News of Glover’s new role at Interscope follows the November promotion of Matt Morris, who took on the role of Senior Vice President of A&R at the label.

“We are pleased to offer him this expanded role at the label.”

Nicole Wyskoarko, Interscope Executive Vice President/Co-Head of A&R, said: “Tim’s dedication to the artists and partners he works with, his consistency and discipline are perfectly matched with his intuitive knowledge of the current market and his proven ability to recognize talent.

“We are pleased to offer him this expanded role at the label.”

“Nicole and John Janick’s ongoing support has empowered me to continue to do my best work.”

Tim Glover, added: “Nicole and John Janick’s ongoing support has empowered me to continue to do my best work on behalf of all of the artists and label partners on my roster.

“I’m grateful for this expanded opportunity and look forward to continuing my work with these world-class artists and executives.”Music Business Worldwide