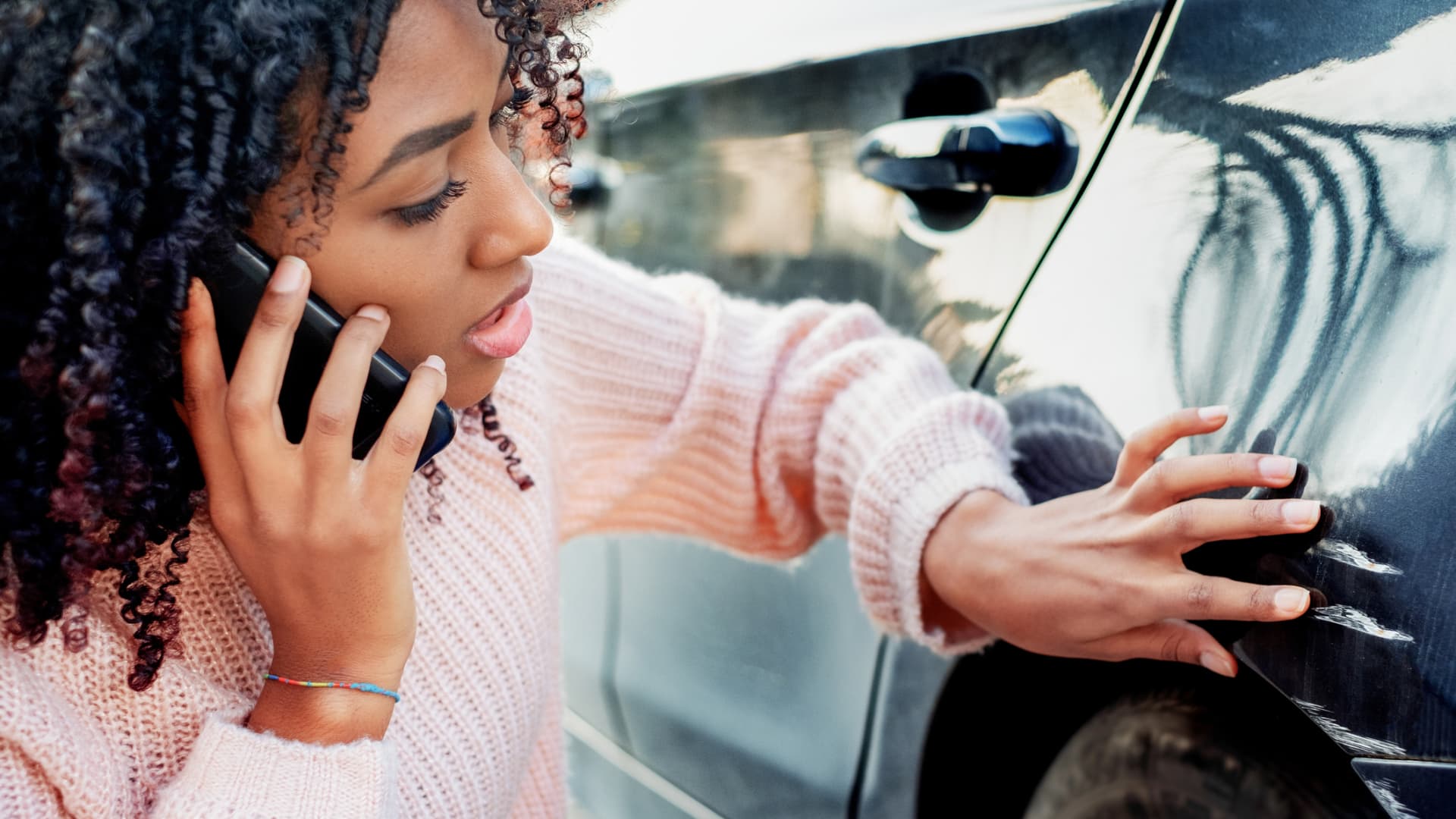 The insurance sector isn’t generally thought of as very exciting, but it may nonetheless be a solid place for investors to buy financial exposure amid a losing year for stocks and worries of economic weakness to come. The group has solidly outperformed the broader market this year. The S & P 500 is down more than 16% year to date, while the iShares Insurance exchange-traded fund has gained 8.5% through Thursday’s close. Within the sector, some names have posted double-digit stock runs this year, including Progressive and MetLife. In addition, many of the companies in the group are also buy-rated by analysts and have solid upside to their consensus price targets. “These stocks are the stalwarts of the economy and they have proven to be a quality haven particularly in 2022 where we’ve seen all this volatility,” said Ryan Shuchman, an investment advisor at Cornerstone Financial Services in Southfield, Michigan. Why insurance stocks have outperformed There are a few things that have led to the sector’s outperformance this year and that are expected to give it a lift in 2023. The property and casualty insurers have been benefiting from favorable pricing power in recent years, said Mark Dwelle, an analyst at RBC Capital Markets. Catastrophic events — most recently, Hurricane Ian — can lead to substantial claims but, absent those, profit margins have improved, he said. Higher interest rates have helped offset some of the losses from catastrophes, as investment portfolios benefit from higher income and insurers are able to push through rate hikes, according to Kevin Heal, a fixed income strategist and senior analyst at Argus Research. In addition, there’s safety in the essential nature of insurance. “People buy insurance because they have to, not because they want to, it’s not a discretionary spend,” said Dwelle, adding that this help the sector in the event of U.S. economic weakness or a recession. “It’s a lot of good stuff considering it’s a sector that people don’t usually spend a lot of time thinking about,” said Dwelle. Within the group, he’s focused on property and casualty insurance and life insurance. Other analysts also see value in so-called multi-line companies, which bundle different kinds of insurance together, and reinsurance, which is insurance for insurance companies. Which stocks insurance analysts like Dwelle’s top pick is AIG , which has property and casualty and life insurance. “They’re able to capture the benefits on both sides of the ball,” he said, adding that he likes the current valuation. In addition, the company is in a multi-year turnaround and has greatly reduced the amount of its catastrophe exposure. “We view that as one that deserves a fresh look,” he said. AIG “was rightly put in the penalty box about a decade ago but it’s about time to bring them out.” Dwelle also likes Chubb , which delivers the best margins in the business, and MetLife , he said. MetLife is also on Heal’s top picks list, as is Prudential — he has a buy rating on the stock even though the consensus Wall Street view is to hold the shares rather than chase them. While these companies could see a hit to earnings given their significant asset management area, they’re poised to do well long-term, he said. They’re also well positioned to take on any disruptors in the industry and continue to lead. “We feel that those two [Met and Pru] will lead the market going forward,” said Heal. He added that life insurance, which was hit during the pandemic, should pick up and do well in the absence of another adverse health event. Cathy Seifert of CFRA is also positive on property and casualty insurance and sees value in the reinsurance and multi-line space, she said. She has buy ratings on multi-line names AIG and Hartford Financial Services Group . She also has buy ratings on MetLife and Chubb. “They still have some attractive catalysts including the fact that the pricing environment remains hard,” she said, adding that the expectation is that the January renewal season will see strong price increases. Seifert prefers commercial names as their books are a little bit more diversified, she said. One of her top picks is Everest Re , a reinsurer that’s also likely to benefit from strong pricing in 2023. Who should invest in insurance stocks Because the group has outperformed in 2022, valuations don’t offer much in the way of a discount to the rest of the market. Still, there’s reason lean in to the relative safety insurers provide. Even with solid performances this year, many have healthy upsides as reflected in analysts’ consensus target prices, signaling further growth inside a choppy market. In addition, many insurers pay reasonable dividends that add income to portfolios on top of any possible price appreciation. “They can really juice investors returns, or they can spend the dividend as retirement income,” said Shuchman. MetLife has a 2.7% dividend yield, while Prudential’s is 4.5%. There are several good companies across the insurance sector, so it makes sense for investors to diversify a bit instead of trying to pick one or two winners, Shuchman said. He also recommends the insurance group for investors who want to orient themselves more conservatively and stay away from buying beaten up growth stocks, such as tech names. As a result, insurers may be be especially attractive to retirees or others looking to minimize risk while maximizing income. The easiest way to buy exposure to the entire group is via an exchange traded fund. SPDR S & P Insurance ETF (KIE) is the largest, trailed closely by iShares U.S. Insurance ETF (IAK).