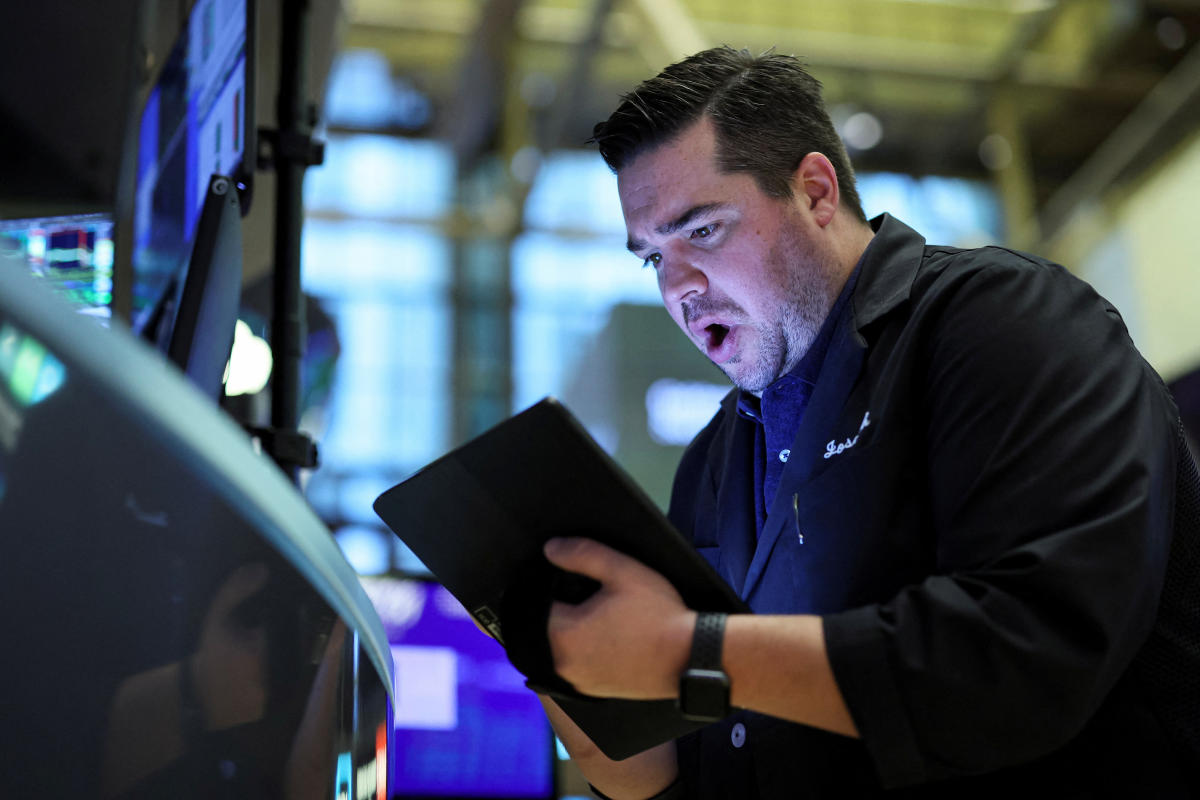 The S&P 500 climbed 1%, while the Dow Jones Industrial Average jumped nearly 250 points, or 0.8%. The technology-heavy Nasdaq Composite led the way up, soaring 1.2% in afternoon trading. The moves come after all three major averages logged weekly gains for the first time in three weeks: the S&P 500 and Nasdaq each rose more than 4% during the holiday-shortened week, while the Dow rose 3.2%.

In commodities, oil prices edged higher, extending a streak of recent back-and-forth action. West Texas Intermediate (WTI) and Brent crude oil futures each rose about 1.2% to $87.84 per barrel and $93.95 per barrel, respectively.

All eyes are on the August Consumer Price Index (CPI) due out before markets open on Tuesday.

Economists surveyed by Bloomberg expected headline CPI rose 8.1% over the prior year in August, a moderation from an 8.5% increase seen in July. On a month-over-month basis, CPI is expected to show prices fell 0.1% from July to August, primarily due to continued easing in energy prices. If realized, this would mark the first monthly decline since May 2020.

Core CPI, which strips out the volatile food and energy components of the report and is closely tracked by the Fed, is likely to have inched higher in August, rising 6.1% over the same month last year, more than the 5.9% year-on-year increase seen in July.

The reading will likely affirm to investors whether the Federal Reserve raises interest rates by 0.50% or 0.75% at its policy meeting later this month.

In recent weeks, Fed policymakers have doubled down on the U.S. central bank’s commitment to proceeding with restrictive monetary policy for as long as necessary to restore price stability.

Federal Reserve Governor Chris Waller said at a conference in Vienna, Austria on Friday that he supports a “significant” increase in the benchmark interest rate at the Fed’s Sept. 20-21 meeting.

“I expect it will take some time before inflation moves back to our 2 percent goal, and that the FOMC will be tightening policy into 2023,” Waller said. “The policy rate will have to move meaningfully above this neutral level to further restrain aggregate demand and put more downward pressure on prices.”

CME Group’s Fedwatch tool places the probability for a bump of three quarters of a percentage at 90%, up from 69% two weeks ago.

A list of Wall Street institutions have also raised their bets on a 75 basis point hike this month including Bank of America, Goldman Sachs, and Nomura.

Elsewhere in markets, Twitter (TWTR) was in focus after the social media platform responded to a Sept. 9 letter from Elon Musk indicating the company intends to enforce Musk’s takeover bid and demanded he and his team comply with the terms of the agreement. Shares dipped nearly 2% Monday afternoon.

Disney (DIS) was also closely watched Monday after activist investor Dan Loeb apparently walked back on his recent push for the company to sell or spin off ESPN. Loeb’s hedge fund Third Point Management said in August that it purchased a $1 billion stake in Disney. Shares gained about 1% on Monday.

“We have a better understanding of ESPN’s potential as a standalone business and another vertical for Disney to reach a global audience to generate ad and subscriber revenues,” Loeb said in a tweet Sunday after Disney CEO Bob Chapek vowed to “restore ESPN to its growth trajectory.”

Occidental Petroleum Corporation (OXY) shares rose 2.5% Monday afternoon after a filing with the Securities and Exchange Commission Friday night showed Warren Buffet’s Berkshire Hathaway boosted its stake in the oil conglomerate to 26.8%. Berkshire recently won regulatory approval to purchase a stake of up to 50% in OXY.

Click here for the latest stock market news and in-depth analysis, including events that move stocks

Read the latest financial and business news from Yahoo Finance

Download the Yahoo Finance app for Apple or Android