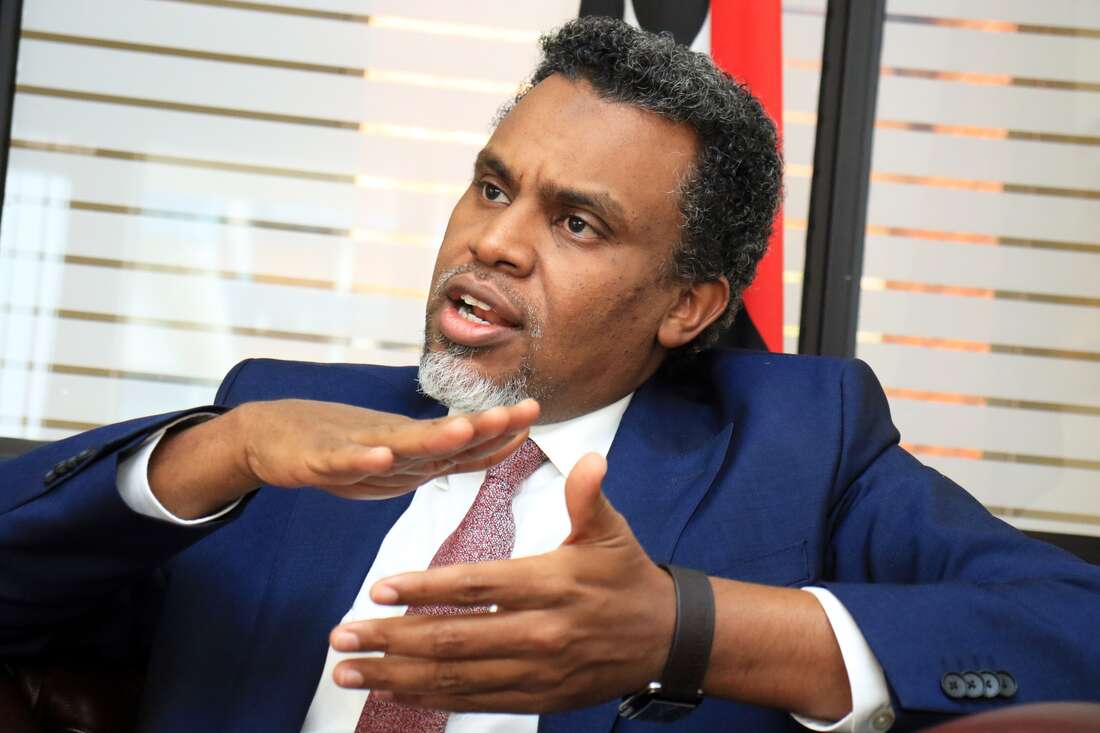 The office of the Director of Public Prosecutions (ODPP) is tracking politicians on campaign trails and their financial backers across the country to ensure they do not spend laundered money or proceeds of corruption to get elective seats.

The ODPP is heading a multi-agency team comprising officials from Assets Recovery Authority (ARA), National Cohesion and Integration Commission (NCIC) and Independent Electoral and Boundaries Commission to monitor the movement of dirty money ahead of August 9 polls.

The move by the State agencies come at a time the country has been on the spot over rising cases of money laundering in which authorities have seized millions in both foreign and local currencies.

As of February, ARA had in its accounts a total of Sh448 million, seized from foreigners and Kenyans. Early this month, the High Court froze Sh5.6 billion suspected to belong to two Nigerians who enjoy the backing of a powerful politician at the centre of an international money laundering syndicate.

“The only way to ensure that proceeds of crime are not used to influence elections is to ensure where there are suspicious funds /transactions, the relevant agencies will investigate, prosecute and forfeit the proceeds of crime to the State,” Mr Alloyce Kemo, a senior assistant director of public prosecution and chairman of the ODPP committee on election preparedness said.

Mr Kemo said all the criminal law enforcement agencies will through the multi-agency teams, coordinate and collaborate to ensure such cases are expeditiously investigated and offenders prosecuted.

He said in cases where the team will find that money used to run campaigns are proceeds of crime, the team will compile evidence and forward to DPP for directions.

“We intend to apply the full range of the law and this means that where necessary we will ensure that where investigations reveal corruption or economic crimes ,the appropriate charges will be preferred against the offenders,” Mr Kemo said.

Criminals enjoying backing of powerful figures in State offices and corrupt elected officials have been blamed for fueling the movement of illicit cash in the country and lax anti-money laundering controls.

The United States government in the past has put Kenya on the list of global hotspots for money laundering, citing insufficient controls on the circulation of dirty cash and the lack of laws.

A report published in 2019 by the United States Department of State Bureau for International Narcotics and Law Enforcement Affairs said money laundering in Kenya occurs in the formal and informal sectors, fuelled by domestic and foreign criminal operations.

Mr Kemo said the officers will use legislation such as Anti-Corruption and Economic Crimes Act (ACECA), Proceeds of Crime and Anti-Money Laundering Act (POCAMLA and Prevention of Terrorism Act, to guide investigations and ensure illicit and unexplained assets do not find their way in campaign activities.

He added that the Political Parties Act is clear on parties declaring their source of funds every financial year.

“This will be monitored clearly during the campaign period to ensure that there are no excesses in terms of monies declared vis a vis their expenditure,” he said.