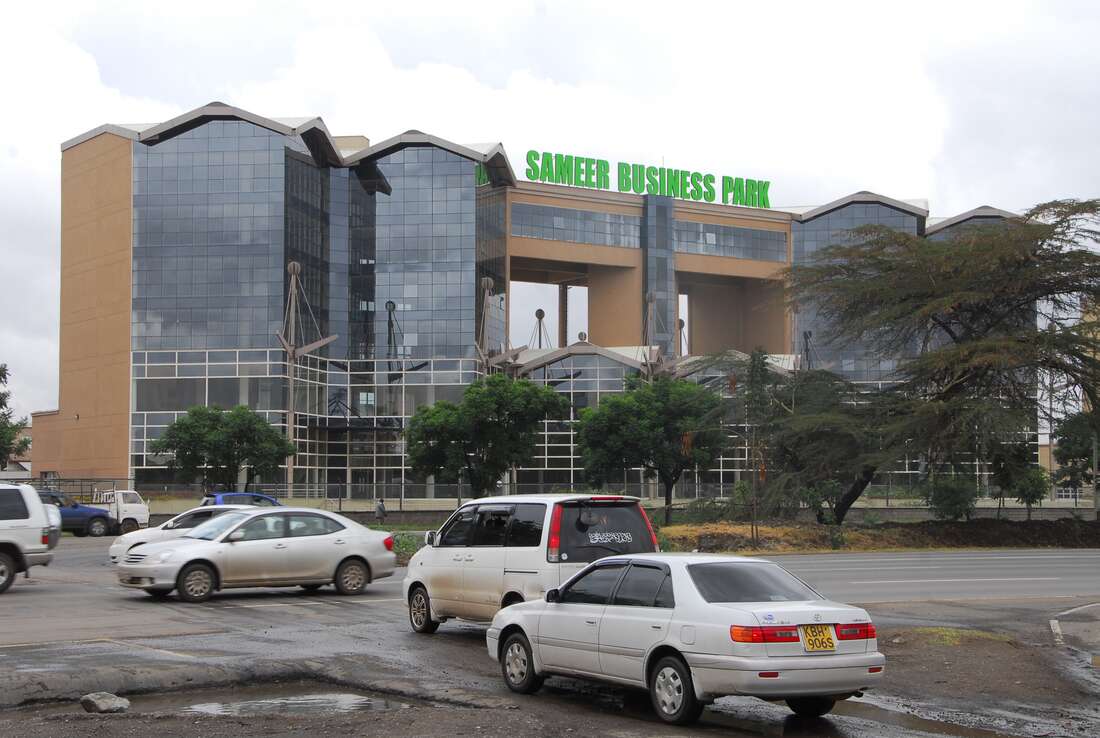 Sameer said lower costs boosted margins significantly even as sales fell 13.98 percent or by Sh105.8 million to Sh651.6 million in the period.

“This was largely due to disruption of the global supply chain and rent rebates extended to tenants as a result of the Covid-19 pandemic,” said Sameer in a statement.

Sameer did not declare a dividend for the review period, taking the payout drought to eight years.

The firm last paid a dividend of Sh0.3 per share for the year ended December 2013.

The firm’s profitability was aided by a sharp reduction in costs.

Cost of sales, for instance, dropped 68.7 percent to Sh160.5 million in the review period from Sh513.7 million a year earlier while operating expenses declined by 0.25 percent to Sh117.7 million.

Sameer said its priority this year will be implementing the second phase of its new strategic plan, focusing on both the tyre and property businesses.

The firm earlier announced the closure of its troubled tyre distribution business when it had said it would focus exclusively on real estate development.

But the Nairobi Securities Exchange-listed firm later made an about-turn in February last year when it announced it was re-entering the tyre distribution market on renewed demand for its Yana brands.

The company closed its Nairobi tyre factory in 2016, citing inability to compete with importers.

It turned to manufacturers in India and China from whom it contracted the production of tyres for distribution in the local and regional markets.

Sameer Africa had previously announced it would primarily focus on property development before reviving the tyre distribution business.

The firm also has a stake in Sameer Business Park — a complex of commercial offices along Mombasa Road, Nairobi.

Sameer also owns an estimated 85 acres of freehold land in Nairobi’s Embakasi that it bought decades ago.

The gains on the land parcel, running into billions of shillings, have not been reflected in the income statement.

Sameer’s latest performance comes nearly a year after the death of its founder Naushad Merali, who built his wealth from diverse investments including telecommunications, manufacturing, agriculture, banking and real estate.