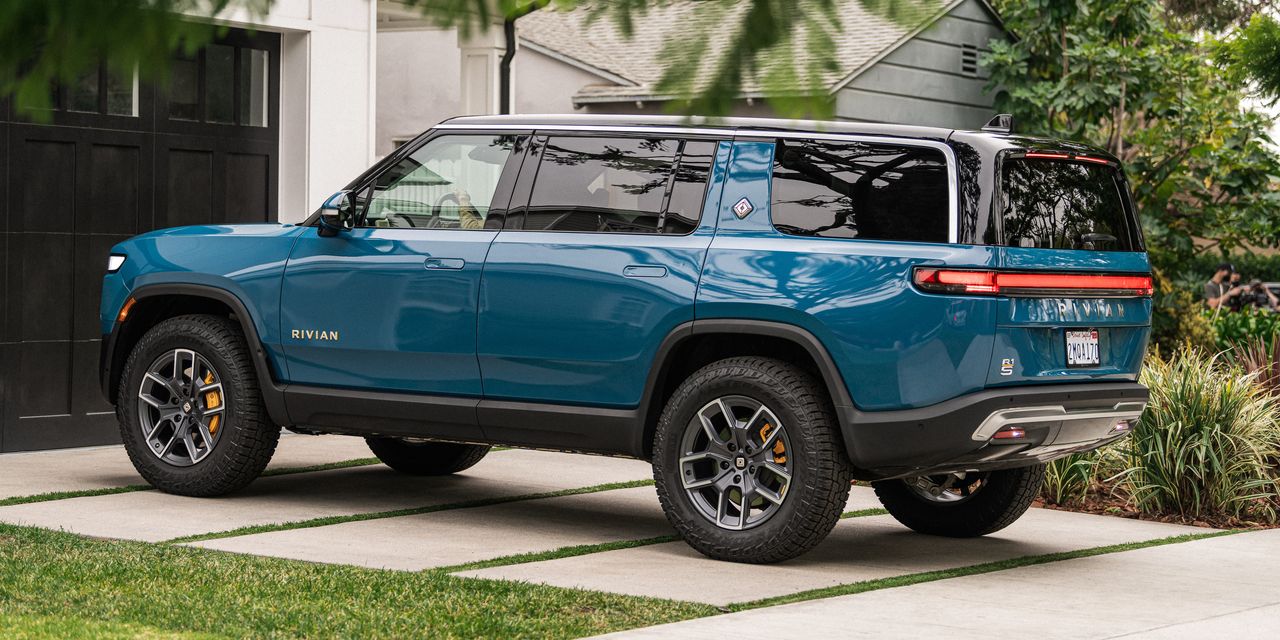 reported a wider-than-expected quarterly loss, but more important, maintained its production estimates for the full year. The stock is wobbling while investors digest the news.

The numbers, frankly, look OK. Still, Rivian stock fell about 4% just after results were released. Shares, however, had a strong Thursday session closing at $38.95, up more than 4%, while the S&P 500 and Dow Jones Industrial Average both finished the day little changed.

Investors didn’t seem too discouraged by the results. After the dip, shares bounced as high as $39.79 in after hours trading. The stock has settled in at $38.30, off about 1.7% from Thursday’s close.

Investors can expect more volatility in Friday trading. Options markets implied the stock would move about 12%, up or down, after results were released. Shares jumped 18% after the company reported first quarter numbers.

More important than even earnings at this point in the company’s life is delivery guidance. Rivian still plans to deliver about 25,000 vehicles for the full year. That leaves roughly 19,300 to be shipped out to customers in the final six months of the year.

Achieving that goal will require overcoming supply-chain challenges, such as a lack of semiconductors, that have plagued the entire auto industry.

“While we continue to manage supply chain constraints, we are encouraged by the progress we are making, which is important for us to be able to add a second shift for general assembly towards the end of this quarter,” said Rivian CEO R.J. Scaringe on the company’s earnings conference call.

A second shift means higher production rates. The electric-truck start-up produced 4,401 vehicles in the second quarter, up from 2,553 produced in the first quarter.

“Equally as important is the continued strong demand for our products,” added the CEO. As of June 30, Rivian had about 98,000 orders for its R1T and R1S electric vehicles. That is up from about 90,000 orders as of early May.

Through Thursday trading, shares have fallen about 62% this year, while the S&P 500 and Dow have declined about 12% and 8%, respectively.