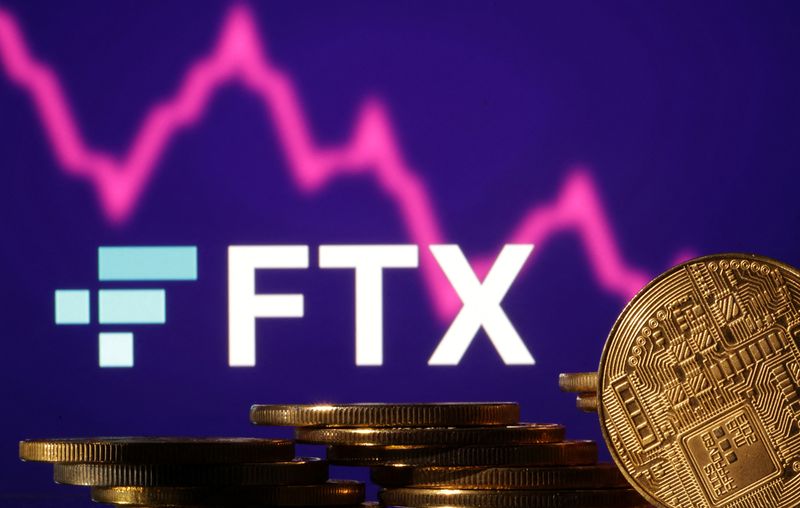 (Reuters) – FTX was commencing bankruptcy proceedings in the United States and its Chief Executive Officer Sam Bankman-Fried has resigned, the crypto exchange said on Friday, in a spectacular collapse that has sent shivers through the industry.

Here is a history of FTX since its foundation in 2019:

October – FTX raised capital at a valuation of $25 billion from investors including Singapore’s Temasek and Tiger Global.

Jan. 27 – FTX’s U.S. arm said it was valued at $8 billion after raising $400 million in its first funding round from investors including SoftBank and Temasek.

Jan. 31 – FTX raised $400 million from investors including SoftBank at a valuation of $32 billion.

July 1 – FTX signed a deal with an option to buy embattled crypto lender BlockFi for up to $240 million.

Aug. 19 – A U.S. bank regulator ordered FTX to halt “false and misleading” claims it had made about whether funds at the company are insured by the government.

Nov. 6 – Binance CEO Changpeng Zhao said his firm would liquidate its holdings of FTT due to unspecified “recent revelations”.

Nov. 8 – Binance said it was planning a deal to acquire FTX.

Nov. 9 – Binance decided against pursuing a nonbinding agreement to bail out FTX.

Nov. 10 – Bankman-Fried told staff in a memo that he was seeking a capital raising and had held talks with Justin Sun, founder of the crypto token Tron.

Nov. 10 – Reuters reported that Bankman-Fried is seeking to put together a rescue package of up to $9.4 billion for FTX.

Nov. 12 – Reuters reported at least $1 billion of customer funds have vanished from FTX.

Here is a list of FTX’s investors since 2019, according to private market data provider, PitchBook.