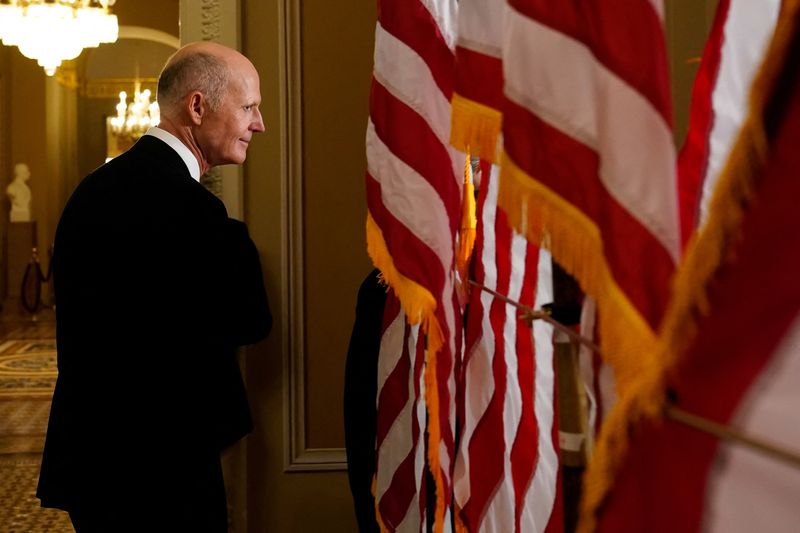 Republicans are expecting to hold a vote to pick their party leader on Wednesday morning. McConnell, who has served in the role since he became the Republican leader in 2007, is seeking to become the longest-serving party leader in the chamber.

Scott announced to his colleagues at Tuesday’s lunch that he was challenging McConnell for the post, his spokesman said. He also sent colleagues a letter outlining his reasons for the challenge.

“I understand that I won’t gain the support of every member of our Conference, but we all have a clear choice to make. If you simply want to stick with the status quo, don’t vote for me,” Scott wrote. “I humbly ask for your vote as your next Republican leader.”