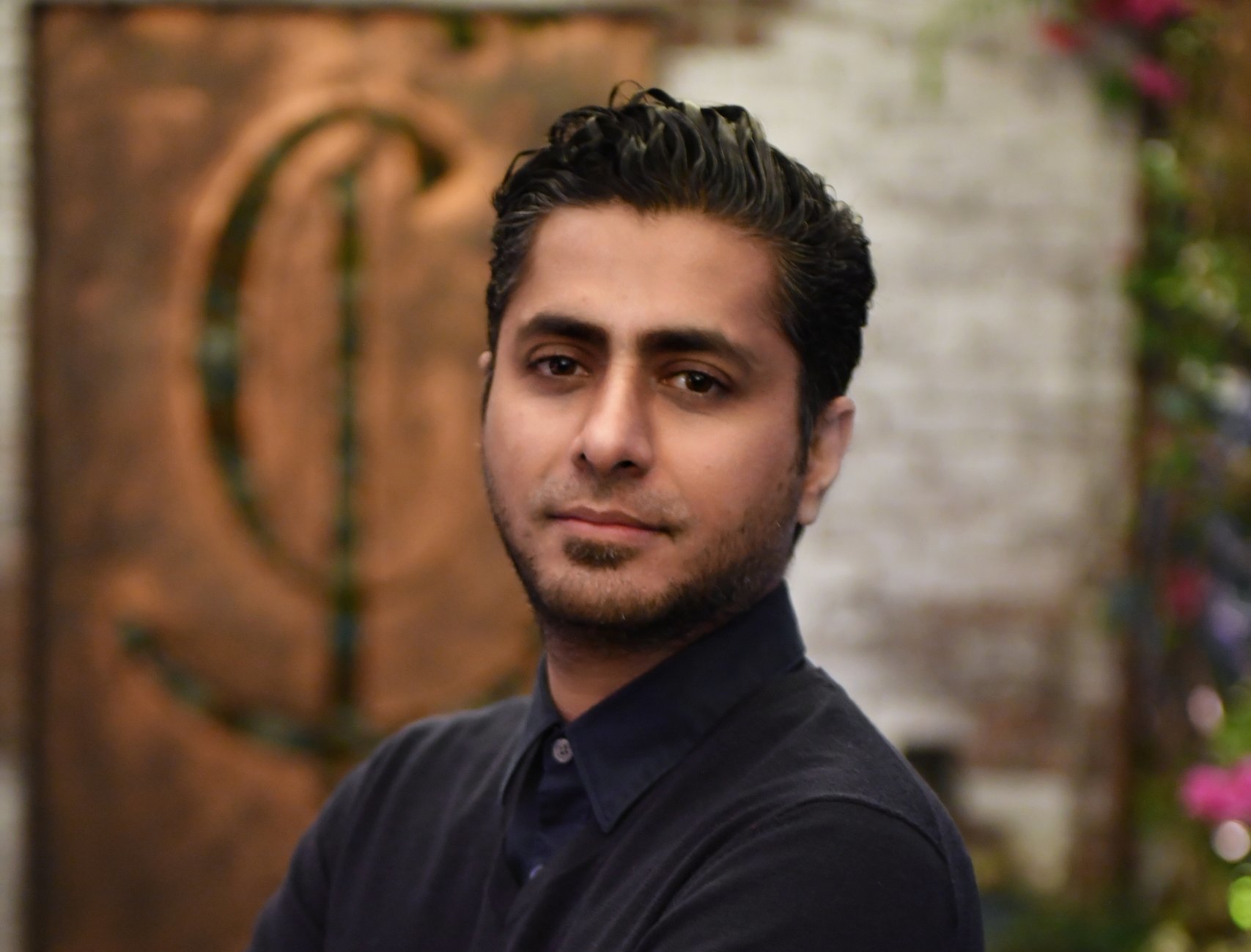 Reservoir says that the acquisition builds on its emerging markets strategy, “further diversifying the company’s music rights in the fast-growing MENA region”.

In May, Reservoir and PopArabia acquired Egyptian label 100COPIES, and also formed a joint venture with the company to sign and develop Egyptian talent.

Separately, also in May, Reservoir and PopArabia signed Egyptian rapper and singer Mohamed Ramadan to a worldwide publishing deal.

Founded in 1980, Voice of Beirut catalog includes recording and publishing rights to nearly 3,000 songs that Reservoir calls “a cross-section of Lebanese pop from the 1980s through to the mid-90″s.

The catalog includes albums by Arab stars including Syrian artist George Wassouf, who has sold over 60 million records worldwide.

According to Reservoir’s SEC filing, the company’s total revenues (including recorded music and publishing), in the three months ended June 30, increased by 46% to $24.3 million.

“The acquisition of Voice of Beirut deepens Reservoir and PopArabia’s presence in the Arab world.”

Spek, PopArabia Founder and Reservoir Executive Vice President of International and Emerging Markets, said: “The acquisition of Voice of Beirut deepens Reservoir and PopArabia’s presence in the Arab world.

“Not only is it the largest Middle East acquisition we have done thus far – in terms of catalog size – but when viewed in context with the other crucial deals we’ve done this year, it is clear we are firmly establishing ourselves as a meaningful player in the Arabic music space.”

“Reservoir continues to demonstrate its commitment to our strategy of investment in the MENA region and emerging markets.”

Reservoir Founder and Chief Executive Officer, Golnar Khosrowshahi, added: “Reservoir continues to demonstrate its commitment to our strategy of investment in the MENA region and emerging markets.

“Through our efforts with PopArabia and deals like the acquisition of Voice of Beirut, we now represent a growing breadth of diversity in music from the Middle East across styles, eras, and rights types.

“We’re excited to share that music on a global scale, especially as we continue to see increasing interest in regional music around the world.”Music Business Worldwide