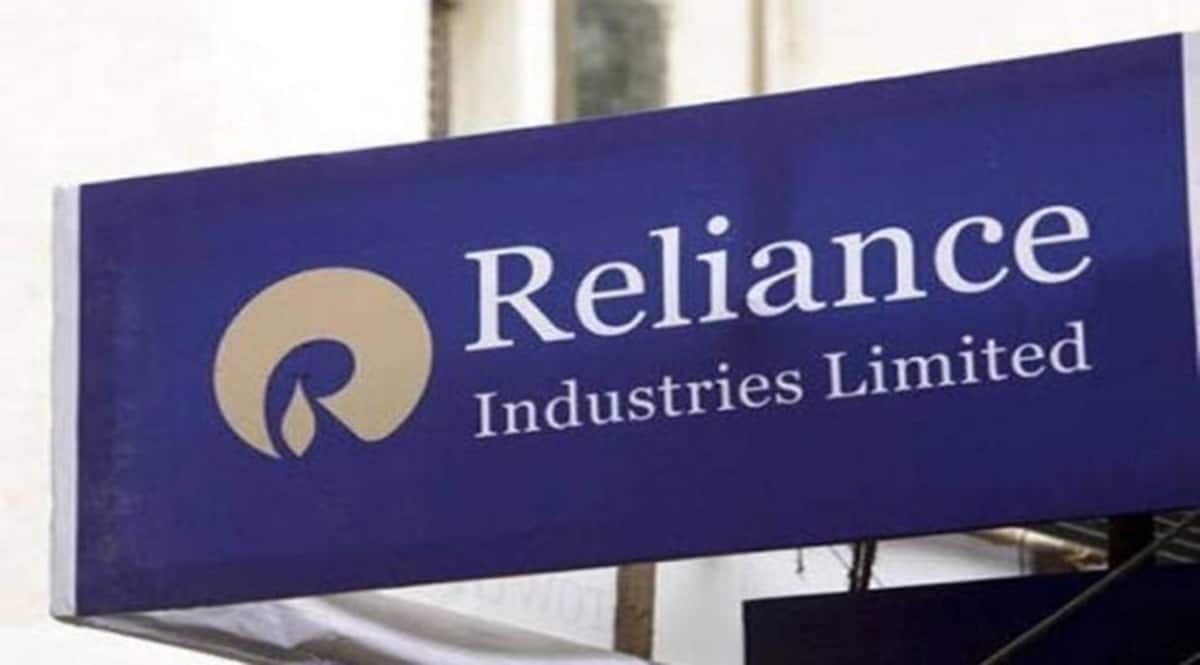 With its earnings trajectory tipped to move up over the next 12 months, supported by strong refining margins, hikes in telecom tariffs and market share gains in the retail business, the Reliance Industries (RIL) stock has been gaining steadily. In the last two sessions alone, it has put on 7% and is moving closer to its life time high of Rs 2,731.50 which it hit in October last year. On Wednesday, the RIL stock closed at Rs 2,718.4, gaining 3.03%.

The conglomerate’s revenues for the current year are expected to come in at close to Rs 7.5 trillion, a big jump over Rs 4.66 trillion reported in FY22. The operating profits are estimated to nudge Rs 1.5 trillion while the net profits could top Rs 60,000 crore compared with FY22’s Rs 49,128 crore.

Analysts at JP Morgan observed recently the sharp surge in diesel cracks would boost refining profits for the company while offsetting the weaknesses in the petrochemicals business. Goldman Sachs wrote that refining tailwinds should sustain given the improved supply, demand from closures and from jet fuel, lower Chinese exports, low inventory and also supply disruption. “We forecast GRM to improve from $9.0/bbl in FY22E to $14.3/11.0 per bbl in FY23/24E at a premium to industry benchmark GRM,” analyst at the firm observed.

The brokerage estimates a strong compounded growth of 35% in earnings over FY21-24 and has a 12-month price target of Rs 3,200 per share.

Morgan Stanley believes the recommendations for the auction of 5G spectrum, announced by the telecom regulator, would mean lower spectrum costs and easier rollout obligations which would reduce the need for RIL to leverage too much. “The 30-50% lower spectrum pricing for 5G and other bands is a positive, though some of it was expected,” analysts at the brokerage opined.

Reliance Retail’s operational performance improved in Q3FY22 as the economy opened up and with nearly all stores operational. The business is expected to gain momentum as the company expands its presence and adds brands.

Shares of RIL have gained 14.8% so far in 2022 against the Sensex’ fall of 2.1%.The stock has generated positive returns every year since 2015. Veteran investor Deven Choksey believes investors are accumulating the RIL stock ahead of the Q4FY22 quarterly results in anticipation of good numbers and announcements.