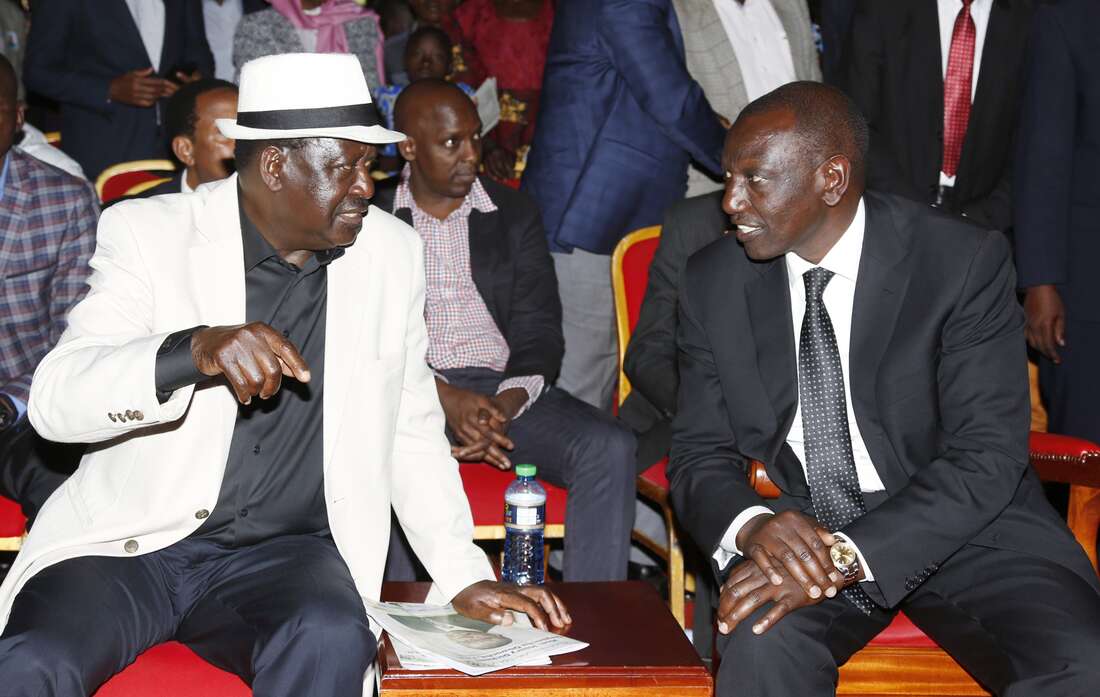 By 5pm on Wednesday, nearly 24 hours after Kenya closed its polls, election officials in the diaspora had uploaded 85.19 percent of forms 34As on the IEBC portal.

Form 34A is the first form used by the commission to tabulate presidential election results. The form is filled out by Presiding Officers after counting votes at the polling station and the result as declared is final.

Raila was ahead of Ruto in the United States of America, United Kingdom, United Arab Emirates, Tanzania, South Sudan and South Africa, which had all reported 100 percent of all form 34As.

The former Prime Minister also beat Ruto in Rwanda, Germany, Canada and Burundi. On his part, the Kenya Kwanza flag bearer, was ahead of Raila in Qatar, though only a third of the polling stations had reported.

Raila is also leading Ruto in Uganda, where only one of the three polling stations have so far reported.

In total, Raila had 3130 votes from the diaspora according to the tally compiled by the Business Daily, compared to Ruto who garnered 1678 votes by 5 pm on Wednesday.

Though the diaspora vote is not likely to have any consequential impact on the actual vote, it gives an insight into the kind of voters that were attracted to the two leading formations.

The IEBC chairman Wafula Chebukati says the voter turnout in the 2022 General Election stands at 65.4 percent.