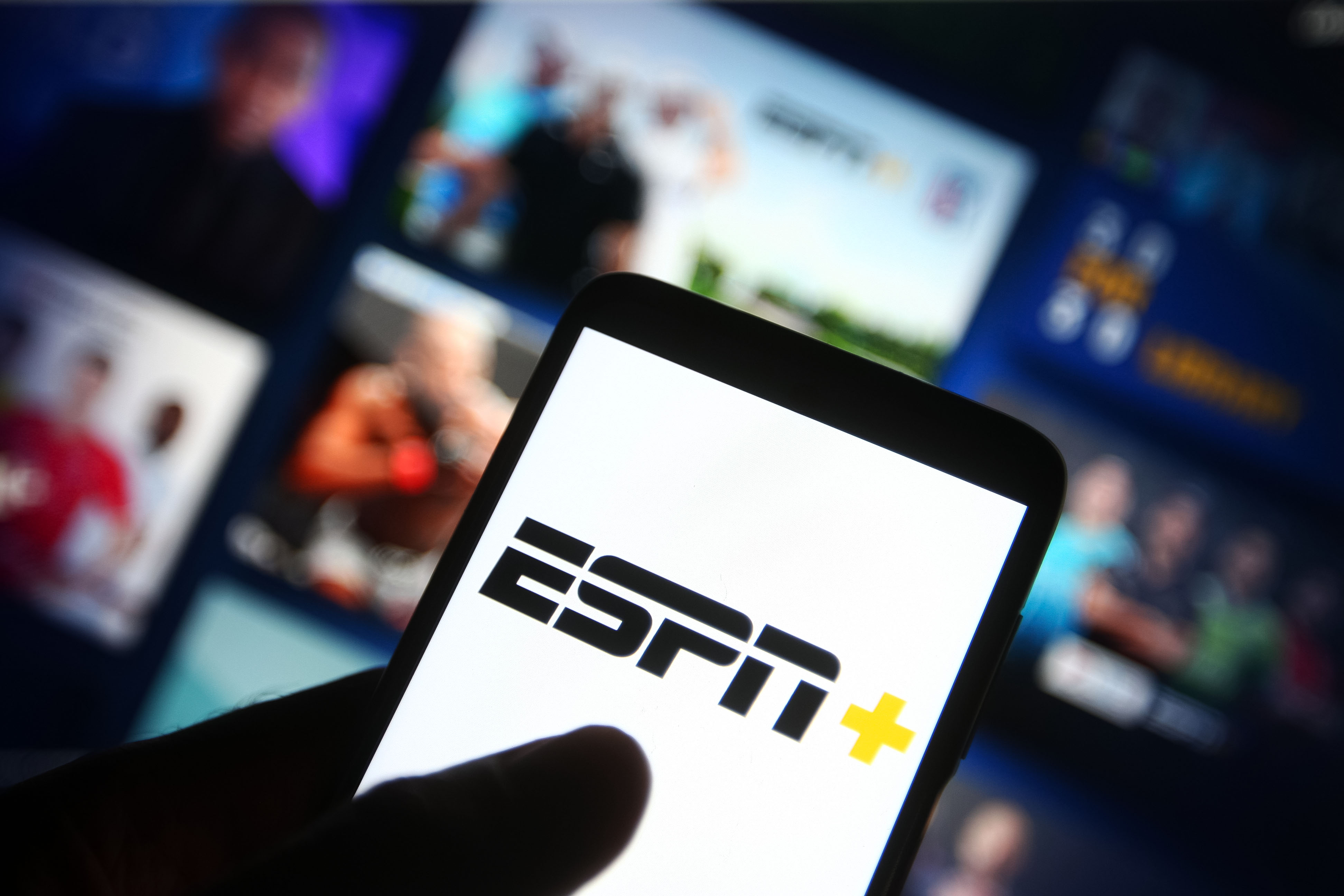 Billionaire investor Daniel Loeb has pulled back from his calls for Disney to spin sports network ESPN off from its core business.

In August, Loeb, the CEO and CIO of asset management firm Third Point, wrote to Disney CEO Bob Chapek, urging him to make several significant changes at the company—including the spinning off of ESPN to shareholders.

He said at the time that Disney should “reassess the desirability of the transaction in the current environment,” after the House of Mouse had already considered the move.

Around the same time, Third Point revealed it held a near $1 billion stake in Disney, meaning it owned around 0.4% of the entertainment giant.

Loeb’s proposed changes were rejected by Disney, which responded in a statement that under Chapek’s leadership, the company had delivered a strong performance and enjoyed record streaming subscriptions as well as profit growth in its theme parks business.

In a tweet on Sunday, Loeb U-turned on his earlier suggestion for the future of ESPN, saying Third Point now had “a better understanding of [its] potential … for Disney to generate ad and subscriber revenues.”

“We look forward to seeing Mr. Pitaro execute on the growth and innovation plans, generating considerable synergies as part of The Walt Disney company,” Loeb added, referring to James Pitaro, chairman of ESPN and sports content at Disney.

A spokesperson for Disney was not immediately available for comment when contacted by Fortune, but Chapek told Reuters that the firm believes “ESPN is an asset that is well placed within the Walt Disney Company.”

Last year, Puck reported that there had been regular conversations at Disney about whether or not to spin off ESPN.

The sports network has shrunk considerably in recent years in terms of traditional viewership, with the cable channel losing around 10% of its subscribers in 2021 as it continued its steady retreat from American households.

Disney is seeking to remedy the impact of cord-cutting by growing streaming service ESPN+, which saw paid subscribers rise 53% year-on-year to 22.8 million in the three months to July.

Chapek himself has doubled down on the future of the network, insisting in recent months that Disney is “still bullish on sports.”