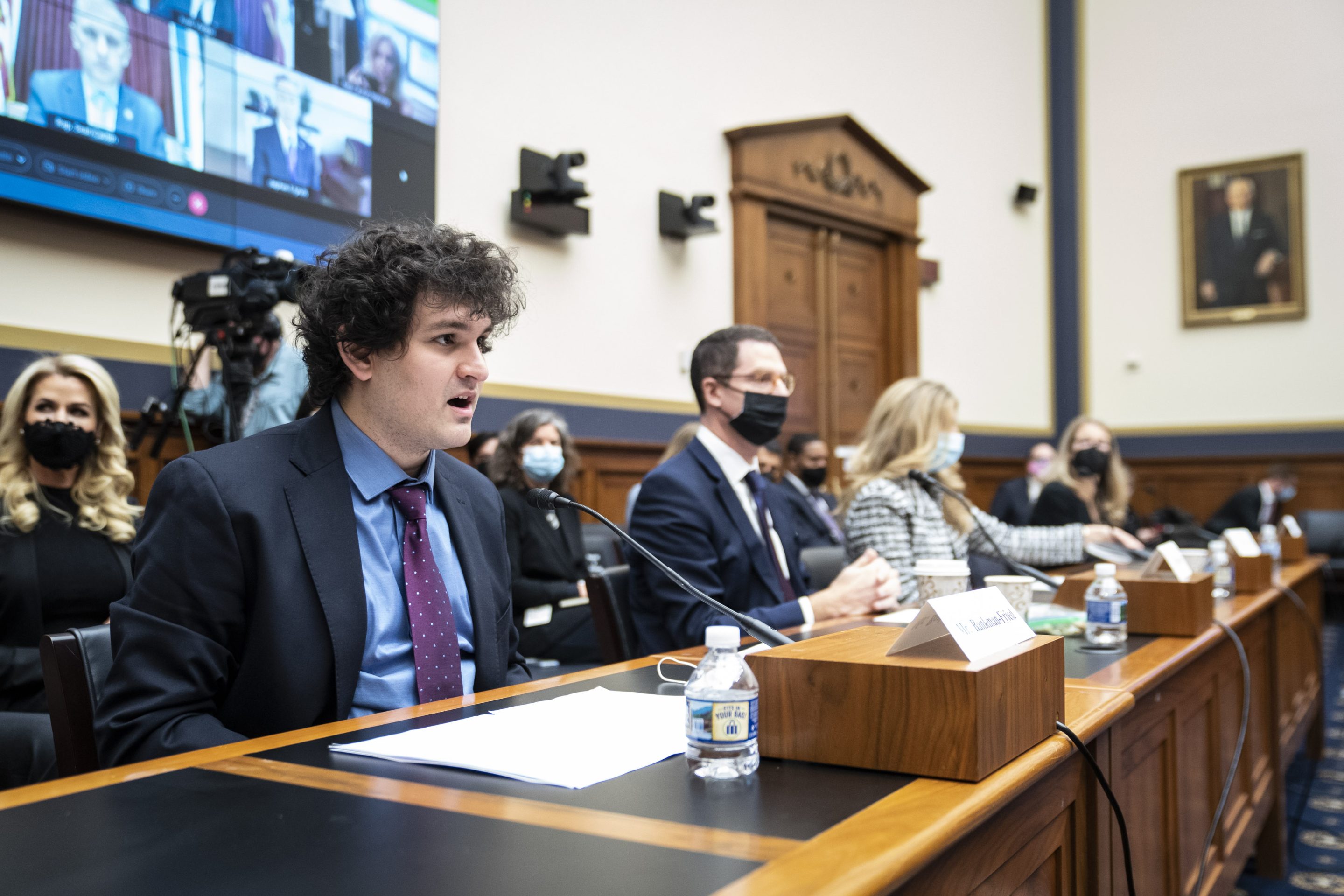 Sam Bankman-Fried gave millions to support Democrats in the midterms, but with the company unraveling and a bankruptcy proceeding, several politicians are giving away what he gave to them.

The founder and former CEO of FTX donated nearly $40 million to Democrats this election cycle, trailing only George Soros, who gave away about $128 million, according to OpenSecrets, a D.C.-based nonprofit.

An aide for Sen. Dick Durbin (D-Ill.) told CNBC on Monday that the senator’s campaign would give to “an appropriate charity” a $2,900 donation from SBF. Another Democrat, Sen. Kirsten Gillibrand of New York, said she planned to donate SBF’s $16,600 contribution to a Bronx-based charity, Ariva Inc., that promotes “individual wealth and economic development in low-to-moderate income communities.”

Rep. Jesus “Chuy” Garcia (D-Ill.) last week donated $2,900 he’d received from Bankman-Fried to the Northwest Center, a Chicago charity that aims to improve financial literacy and economic well being, according to Politico.

While SBF donated mostly to Democrats, a top executive at FTX Digital Markets, Ryan Salame, spent about $20 million to support Republicans during the same cycle, according to OpenSecrets. Some of those politicians are also returning funds.

A representative for Rep. Kevin Hern (R-Okla.) told the Block that a $5,000 contribution from Salame to the Hern Victory Fund, a joint fundraising committee with ties to his campaign, has since been given to an Oklahoma charity called Food On The Move.