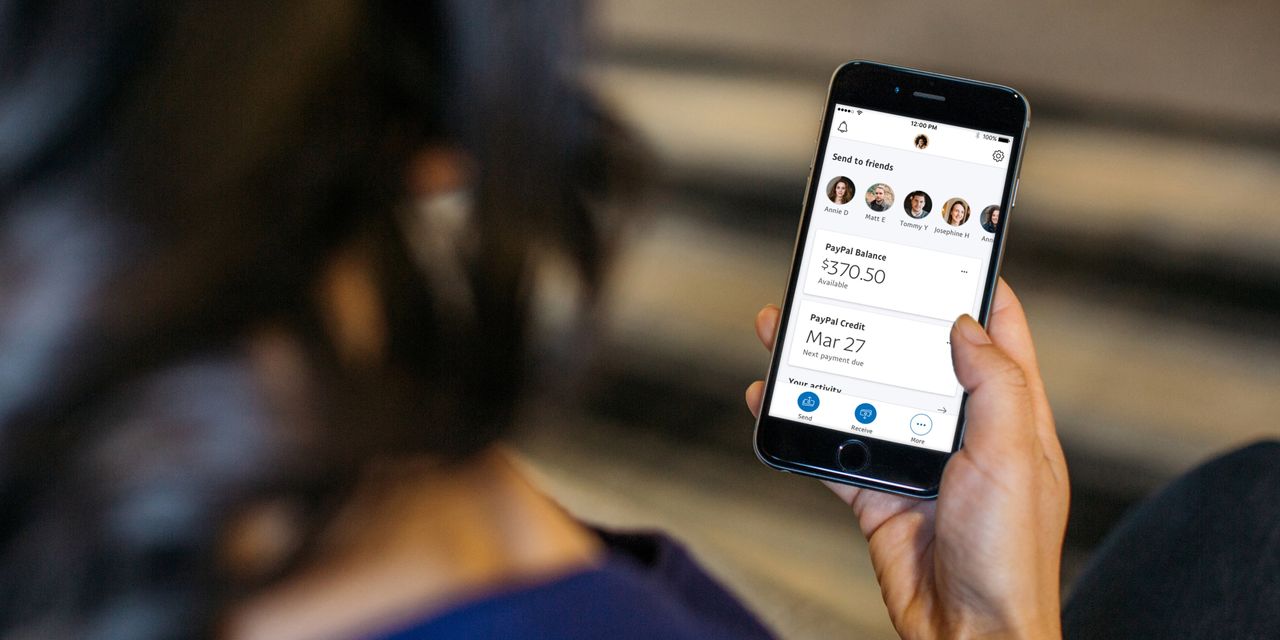 finally has attracted an activist.

(ticker: PYPL) had been a pandemic-darling as households increasingly shopped online but shares have slid more than 60% this year as people returned to their prepandemic spending habits. Earlier this year, the company cut its 2022 earnings forecast, which led to the company’s worst one-day selloff in its history as a publicly traded company.

That steep drop over the past year—in which PayPal went from being a $350 billion company at its peak to one valued at about $89 billion—led investors to wonder if an activist would come knocking at the payments company’s door. Elliott Management, the $50 billion hedge fund, appears to have done that, according to a report from The Wall Street Journal.

PayPal and Elliott didn’t immediately respond to a request from Barron’s to comment outside normal business hours. The Journal didn’t have details about the size of Elliott’s stake or its intentions for the company. Nevertheless, it’s easy to see why an activist may target it.

PayPal shares currently trade around 19 times forward earnings, well below its five year average of 36 times, according to data from FactSet. Peers such as

(MA) trade at 26 times earnings and 29 times, respectively. Narrowing that valuation gap—particularly for a more growth-oriented company like PayPal—is something Elliott would likely push for.

As for how PayPal can get there, the company already acknowledged that it’s focusing on its online checkout offering and its digital wallet. At an investor conference last month, Chief Executive Dan Schulman said that 30% of its active accounts provide roughly 80% of the company’s total transactions.

“The more we can get people to become engaged in the service, the higher the average revenue per active account will be,” Schulman said at the time. “The bottom of the funnel is more important to us now than the top.”

Analysts have also championed a more focused approach from PayPal. In light of Elliott’s reported stake in PayPal, Dan Dolev, analyst at Mizuho Securities, reiterated his call that PayPal should focus more on its checkout button and spend less time on other projects such as cryptocurrencies

By spending less on research and development and sales and marketing, Dolev said PayPal could see margins improve by 10 percentage points.

Elliott may have other ideas for the company. It was reported earlier this month that Elliott has taken a stake in Pinterest. Again, Elliott’s intentions for

In a recent report, Thomas Champion, an analyst at Piper Sandler, said he could imagine Elliott pushing

(MSFT) and PayPal had been rumored suitors.

PayPal is set to report its second-quarter financial results on Aug. 2.

Write to Carleton English at carleton.english@dowjones.com