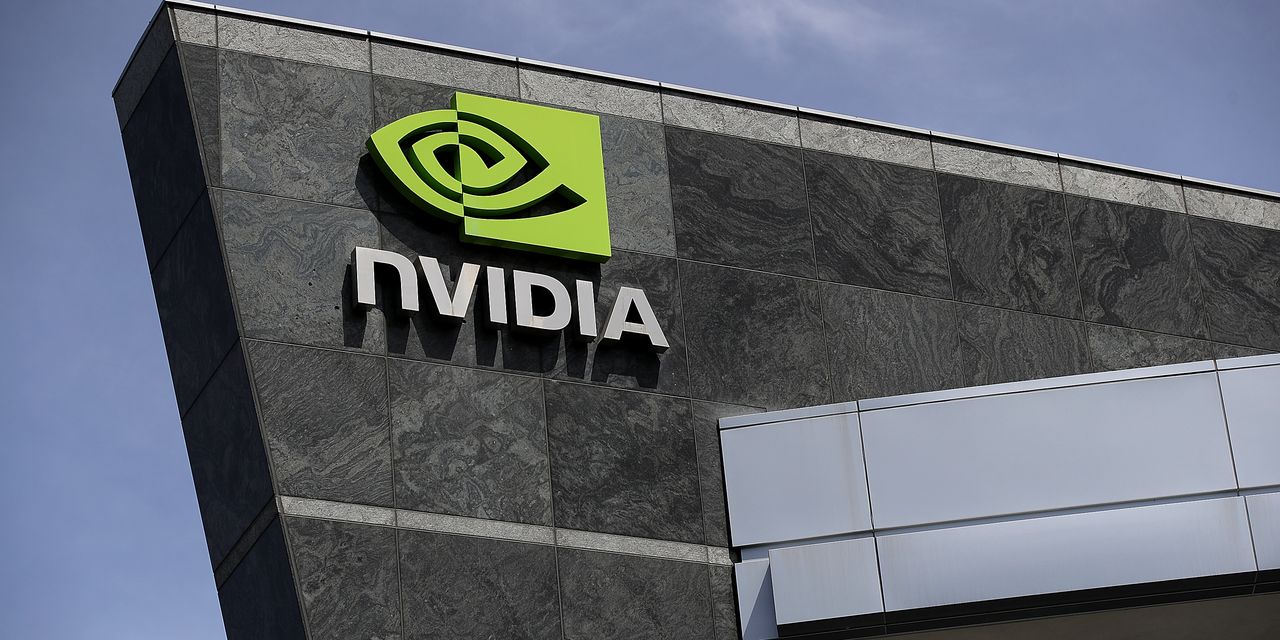 ) stock to $410 from $400 and reiterated a Buy rating. His move breaks a four-way tie, as Credit Suisse, Needham, and Rosenblatt all have $400 price targets. The mean target price for the stock, based on 40 target prices, is $343.47, according to FactSet.

In a research note, Feinseth wrote that the target increase was due to the positive takeaways from Nvidia’s investor day, the GTC Conference, which highlighted new products and the company’s ongoing advancements in artificial intelligence.

“NVDA continues to expand its leadership position in all areas, including running the world’s most advanced data centers and applications for AI, machine learning, and Edge Computing,” Feinseth wrote.

The analyst believes revenue could increase by 36% to $36.65 billion over the next 12 months, driven by gains in data center demand and new emerging verticals. One of the most exciting verticals for Feinseth is Drive Map, the company’s autonomous-vehicle technology that has already been adopted by key players in the field, including Lucid Group (LCID).

Feinseth also predicts that Nvidia could flourish as the metaverse gets carved out, as demand for the company’s graphics processing units (GPU), computing, AI, and cloud-infrastructure increases.

“Omniverse will be used from collaborative design, customer service avatars, and videoconferencing to digital twins of factories, processing plants, and entirecities,” he wrote. “NVDA’s industry-leading GPUs will drive the acceleration of virtual connected worlds that will be the Omniverse.”

Other analysts were also optimistic about Nvidia’s role in the metaverse. Following the investor day, Citi analysts Atif Malik and Amanda Scarnati said Nvidia’s new Grace computer processing unit and Hopper GPUs, which are designed for AI, were highlights of the event.

Nvidia could also receive a nice boost from its cloud-gaming service, GeForce NOW, Feinseth added. Over the last year, membership more than doubled to over 15 million members. This could keep growing as Nvidia partners with Electronic Arts (EA) to bring more games to its online platform, which is easily accessible regardless of the console, whether it be a state-of-the-art gaming computer or a mobile device of PC, he wrote.

Of the 44 analysts covering Nvidia stock polled by FactSet, 37 rated it at Buy or Overweight. Five rated it at Hold, and two have Sell ratings.