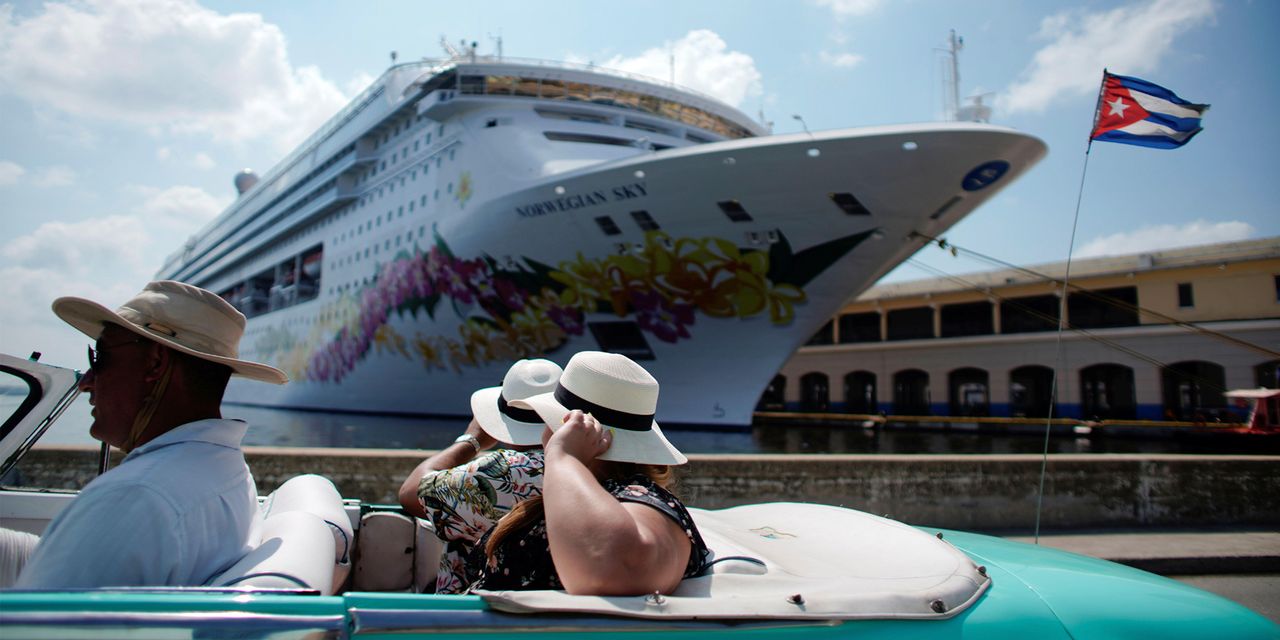 fell in premarket trading Tuesday after the cruise company predicted it would continue to be unprofitable in the third quarter.

The company also said that rising fuel costs were expected to have an impact on earnings per share. In the third quarter, a 10% change in fuel prices could impact adjusted earnings per share by 2 cents, and by 4 cents for fiscal 2022.

A silver lining for Norwegian is that the company expects to report slightly positive adjusted Ebitda, or earnings before interest, taxes, depreciation, and amortization, in the second half of 2022. It is also targeting exceeding historical record net yield and adjusted Ebitda levels for 2023.

“We are encouraged by the continued strong consumer demand we are experiencing which is reflected in our record pricing, accelerating booking volumes, especially for 2023 and beyond, and highest ever onboard revenue generation,” said CEO Frank Del Rio.