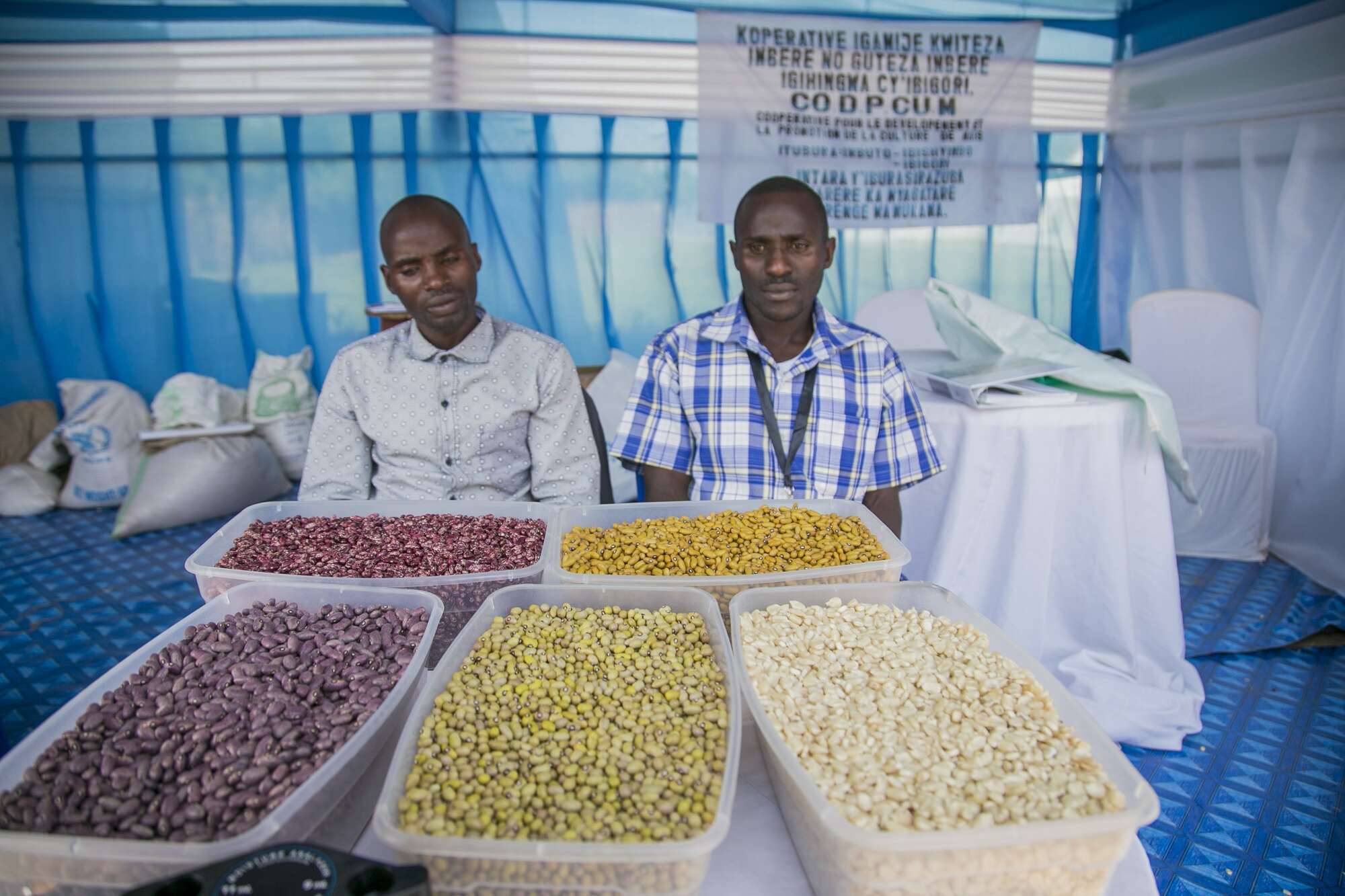 Business support NGO Technoserve will support millers in widening the variety of fortified foods in Kenya.

The firm’s Technical Assistance Accelerator Programme (TAAP) will work with large and small-scale millers to ensure they comply with food fortification regulations introduced in 2012 requiring food processors to add basic nutrients in their products to help fight diseases associated with poor nutrition.

With support from the Bill and Melinda Gates Foundation, the firm will provide technical assistance and advocate for high-quality inputs for millers as a starting point to support national fortification rules.

Compliance with the government’s directive has been low, however, due mainly to cost issues affecting smaller millers on thin margins.

The Cereal Millers Association of Kenya (CMA) has said that price-sensitive consumers have snubbed the costlier fortified products, affecting production, thus denying them the incentive to improve the nutritional value of their product.

A 2021 survey conducted by the Jomo Kenyatta University of Agriculture and Technology and commissioned by Nutrition International established that of the 68 percent of millers that fortified their flour, only 28 percent followed the right procedure in adding micro-nutrients.

To boost compliance, TAAP will work the Ministry of Health, the Kenya Bureau of Standards, millers, and manufacturers.

Official data shows one in every four children under the age of five years is stunted, with poor nutrition being a prime factor in nearly a third of their death.