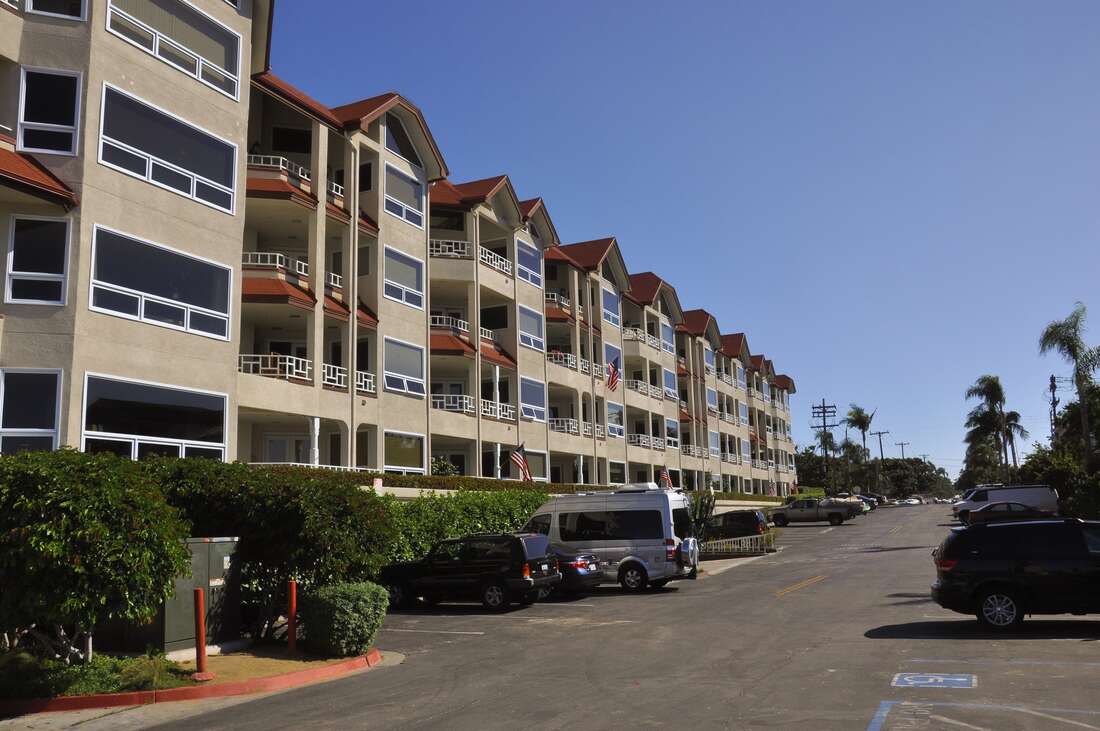 Kenya enacted its first sectional properties law in 1987, which took effect in 1990. Its main purpose was to provide for division of buildings into units to be owned by individual proprietors.

Under this law, owners of apartments were to be issued with title deeds, as opposed to long-term leases. However, since the statute did not apply in exclusion of others relating to land, most developers have been structuring their projects in such a way that buyers are issued with registered long-term leases as the documents of title, and this has become the norm over the years.

With the introduction of new land statutes and repeal of others pursuant to the provisions of the Constitution, 2010, the 1987 statute was no longer aligned with the new land statutes, among them the Land Registration Act and the Land Act, which were enacted in 2012, an issue that has been addressed by the 2020 legislation.

The sectional properties law is practical for buyers of apartments as it requires them to be involved in the day-to-day running of the development. This is to be done through management corporation whose members are owners of the units in the development.

Unlike with the long-term leases where some developers may continue to maintain control of the units indefinitely, the sectional properties law requires a developer to convene a meeting of the corporation at which a board is to be elected within 90 days from the day that 50 percent of the units are sold or 180 days from the day the first unit is taken, whichever is sooner.

Under the Act, all existing long-term leases are supposed to be converted into sectional titles within two years from December 2020, the date when the Act came into force.

With less than five months left before expiry of the two-year period, the affected properties are yet to be geo-referenced, which is a prerequisite for conversion of long-term leases into sectional titles.

Given the large number of long-term leases that need conversion, it would be difficult to geo-reference them within such a short time. Several factors may have contributed to the delay in the implementation of this law.

This means that the time within which existing long-term leases are to be converted into sectional titles was reduced from two years stated in the statute to one year.

Secondly, the law came into force when the Covid-19 pandemic was at its peak in Kenya. As a result of the pandemic, the Ministry of Land’s staff could not operate optimally.

Thirdly, digitisation of land records was prioritised and may have occupied the ministry staff, leaving little room for them to focus on implementation of the sectional properties law.

There is a race against time in implementation of the Act and regulations, and it would be helpful if the next Parliament amended the law and extended the time to allow for conversion of long-term lease into sectional titles.

All interested stakeholders, including owners of units, developers, management corporations and legal practitioners, are keenly watching as the timelines under the Act are fast approaching.