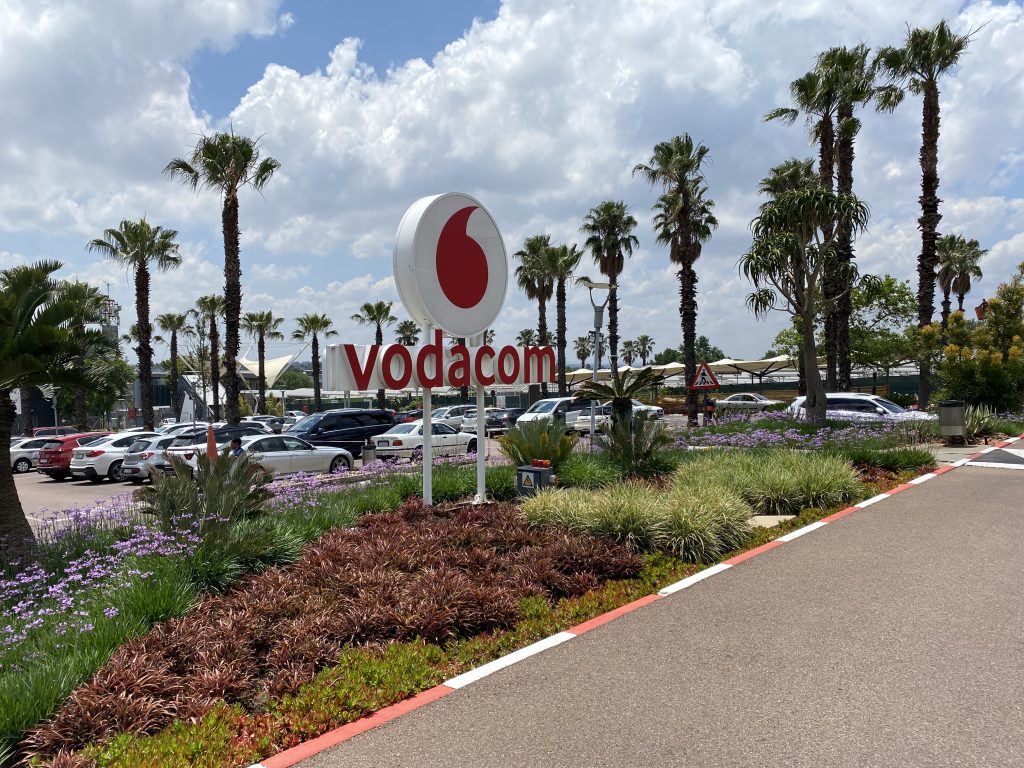 South Africa’s largest mobile operator Vodacom reported a drop in interim earnings, with a combination of start-up costs associated with the launch of its Ethiopian operations and electricity supply issues in its domestic market weighing on its results.

Vodacom’s half year results for the period ended 30 September 2022, released on Monday, show headline earnings per share declined 9.5% to 457 cents.

The group spent as much as R5.8 billion – the most capital it has ever spent in a period of six months – to “enhance customer experience and keep customers well connected” during unprecedented levels of load shedding in SA.

Vodacom spent R2 billion on batteries alone, aimed at enhancing the resilience of its network during long bouts of rolling blackouts.

“We have invested quite heavily, in terms of creating that group resiliency. Some of the consequences, you’re seeing in the financials,” Joosub said while delivering the financials at the group’s head office in Midrand.

“To be frank, from a net group perspective, we’ve seen our network’s resilience be much better than competition; the investment is definitely paying off,” he added.

Joosub said that the group, which saw a more than 30% rise in data usage, experiences an uptick in data utilisation during power outages, although it wanes once batteries die.

“What we do see during load shedding… is an increase in data utilisation, for as long as the site stays up, because if its rolling… you’ll only have the additional data revenue. And then, of course, eventually, the batteries will die and that’s where you lose,” he explained.

Read:
Telkom flags a more than 50% fall in half-year earnings
Shoprite, Vodacom outline the costs of keeping the lights on

The group’s total expenses were up 13% to R33.7 billion, while in South Africa, expenses increased by 8.7% to R25.5 billion, fuelled by higher costs from equipment sales and the impact of higher fuel and energy costs, the company said.

Vodacom CFO Raisibe Morathi said the company has been looking at ways to reduce costs related to energy, among other initiatives.

“We actually started noting the high inflationary impacts; we’re looking at energy costs, negotiating with oil majors, in terms of the diesel side of things, to get wholesale pricing,” she said

“We are also looking into more impactful IPP [Independent Power Producer] arrangements, so that we can alleviate those costs, and again, it is pretty much in line with our ESG [environmental, social and governance] strategy to migrate in that direction,” she added.

Vodacom’s entry into the Ethiopian market, the second most populous nation on the African continent, also led to the company incurring start-up costs as it launched a national telecommunications network through Safaricom in Ethiopia. It holds a minority stake in Safaricom.

The company was awarded a nationwide telecoms licence by Ethiopian authorities, which has now enabled it to roll out its network in 16 cities in the East African nation.

Vodacom now has ambitious plans to extend its coverage to 25 cities by April next year, translating to 25% of Ethiopia’s population of 120 million people.

Listen to Joosub speaking on SAFM Market Update about the group’s latest financial performance (of read the transcript):