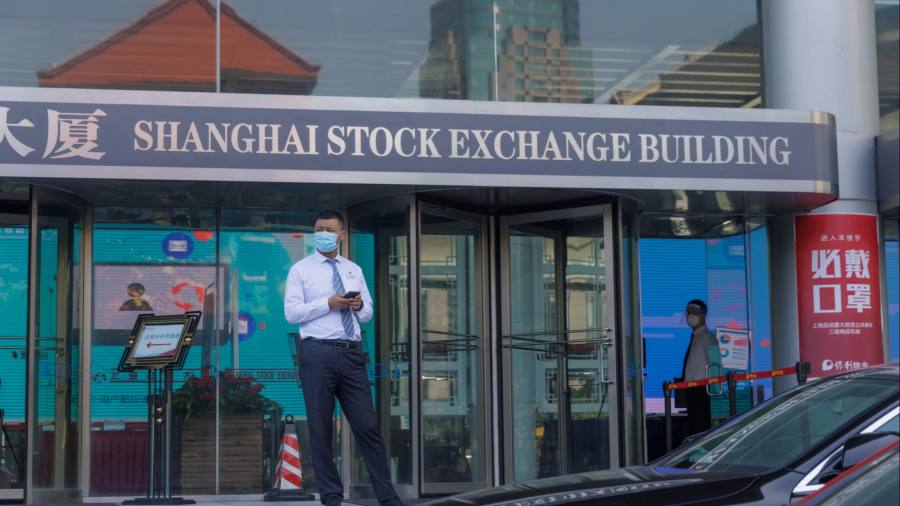 Diplomats from G20 countries have reached a compromise deal on a joint communiqué to be signed off by their leaders, the EU delegation said on Tuesday, after days of negotiations on a statement acceptable to both western powers and Russia and China.

The leaders of the majority of the world’s most powerful nations gathered in Bali, Indonesia, on Tuesday, riven by disagreements over Russia’s war in Ukraine. Officials feared the summit would be the first G20 to end without a joint communiqué.

But Charles Michel, president of the European Council, said on Tuesday morning that representatives had signed off on a deal late on Monday, which will now be put to leaders for their final approval.

Another western delegation confirmed that deal, but other officials warned that the agreement could still fall through before signing.

Russian president Vladimir Putin has skipped the summit and sent his foreign minister Sergei Lavrov in his place.

His war will dominate the Bali summit as countries wrestle with the effects of runaway global inflation, instability and food and energy shortages, but also bicker over whether Putin is to blame and how the conflict should end.

China, which has not condemned Putin and his annexation of swaths of eastern Ukraine, had last week blocked western efforts to use strong language in the G20 communiqué condemning Moscow.

“We should try to use the G20 meeting to try to convince all the partners to put more pressure on Russia,” Michel said on Tuesday ahead of the formal start of the summit.

Michel has no plans to meet Lavrov in Bali, he added.