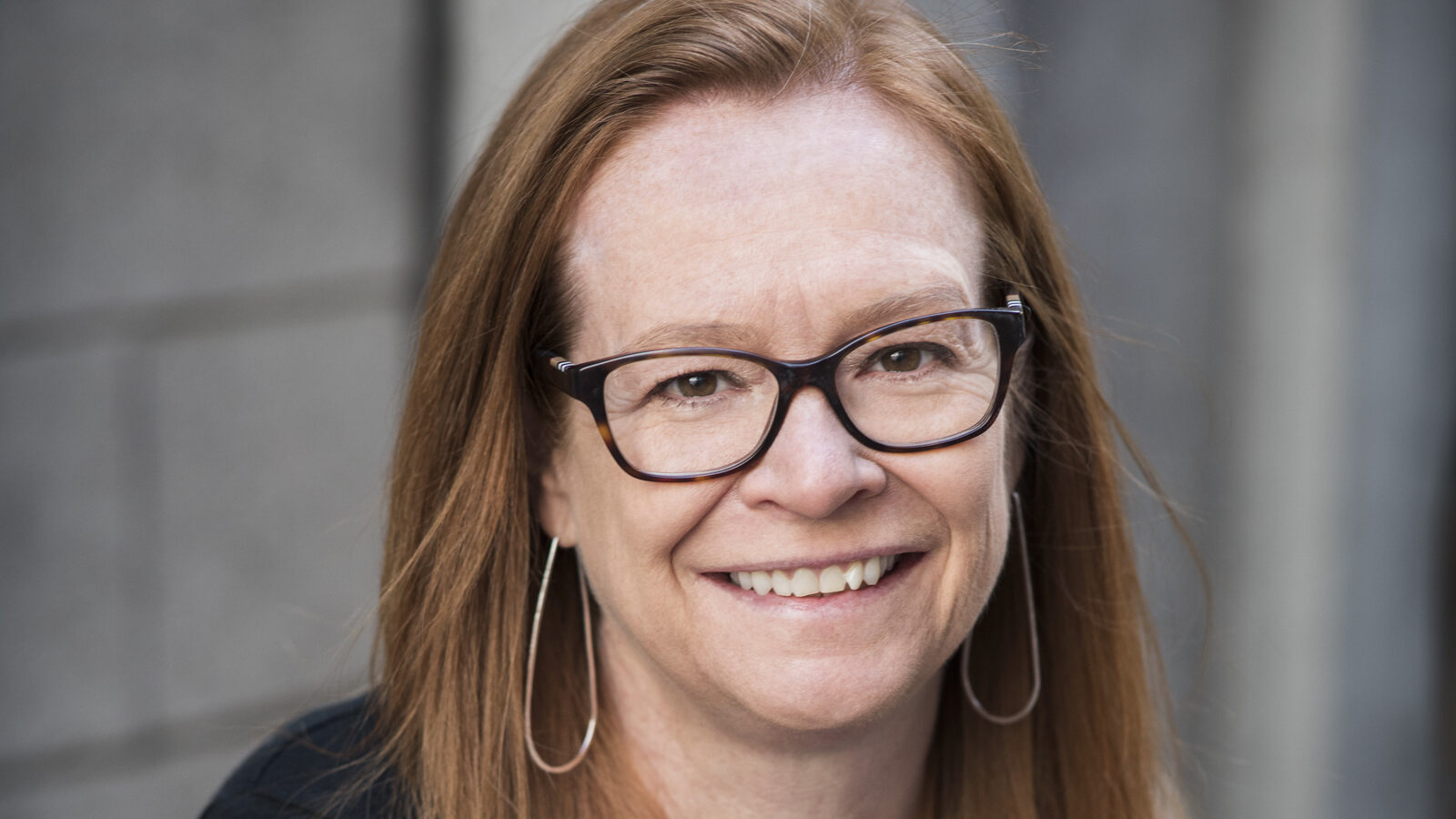 Chris Ruff has also joined the company as Head of Global Marketing.

Tanner will be based in Atlanta, GA, while Ruff will operate from New York.

Tanner is on the advisory board for REVERB, a 501c3 nonprofit organization dedicated to greening tours and engaging concert fans to take action on environmental and social issues.

Tanner is also currently serving her second year as a Governor on the Atlanta Board of the Recording Academy, having previously worked at Sixthman, an Atlanta-based company operating charter cruises.

Meanwhile, Chris Ruff joins Activist as Head of Global Marketing, a newly created post where he will oversee and implement global marketing campaigns, digital and streaming initiatives for the Activist roster.

The UK-born Ruff joins Activist following three years as Director, International for Elektra Music Group, where he executed global strategies and marketing campaigns for more than 70 Elektra, Roadrunner, and Fueled By Ramen artists across 52 countries.

With 14-years’ experience in the music industry, Ruff previously served as London-based Product Manager for Atlantic Records, and has also worked for such labels as Sub Pop, Warner Records, and Parlophone.

“We are enthusiastic about the growth of our company.”

“We are enthusiastic about the growth of our company and identifying talented executives with a passion for our roster of amazing artists and the drive to help build their careers while making a difference in the world.”

“Red has worked with great heart and vision in her time at Activist.”

Matt Maher, Activist Founding Partner, said: “Red has worked with great heart and vision in her time at Activist.

“This promotion is an endorsement of that effort and we look forward to seeing what extraordinary things she is capable of her new role as Partner.”

“Chris joins us with an outstanding track record and creative spirit.”

Liz Norris, Activist Partner, added: “Chris joins us with an outstanding track record and creative spirit that makes him the perfect choice to head up our new Global Marketing division.