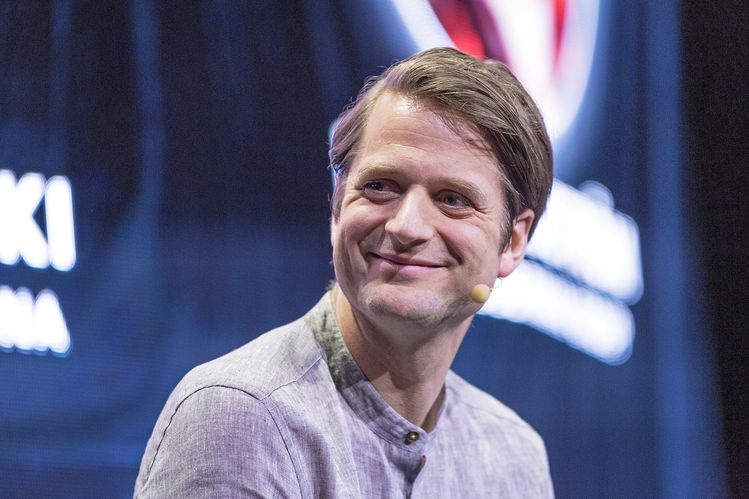 The chief executive of embattled buy-now-pay-later company Klarna drew criticism for publishing a list of the hundreds of employees he has let go.

Sebastian Siemiatkowski posted the list on LinkedIn, a week after announcing job cuts for about 10% of Klarna’s global workforce.

The 565 so-called “Klarnauts” volunteered to have their names added to the list. The number of employee roles that will get cut is likely to be higher.

The move was an apparent attempt to help the former workers find new jobs, but drew negative comments on social media after it initially included employees’ personal email addresses.

The list is “a clear sign of how poorly managed this change has been implemented, that has forced people to desperately post their contact details”, said Amer Hadsvik, the chief executive of recruitment company Circle Impact. “There are many examples where downsizing has been handled in a respectful way towards the individual.”

Another comment from Luca Innocenti, director of stadium revenue at Italian football club Inter Milan, read: “The exposure of thousands of email addresses in a public document is not so smart. Make the list available to recruiters that ask for it, and not to the whole internet.”

To contact the author of this story with feedback or news, email Alex Daniel