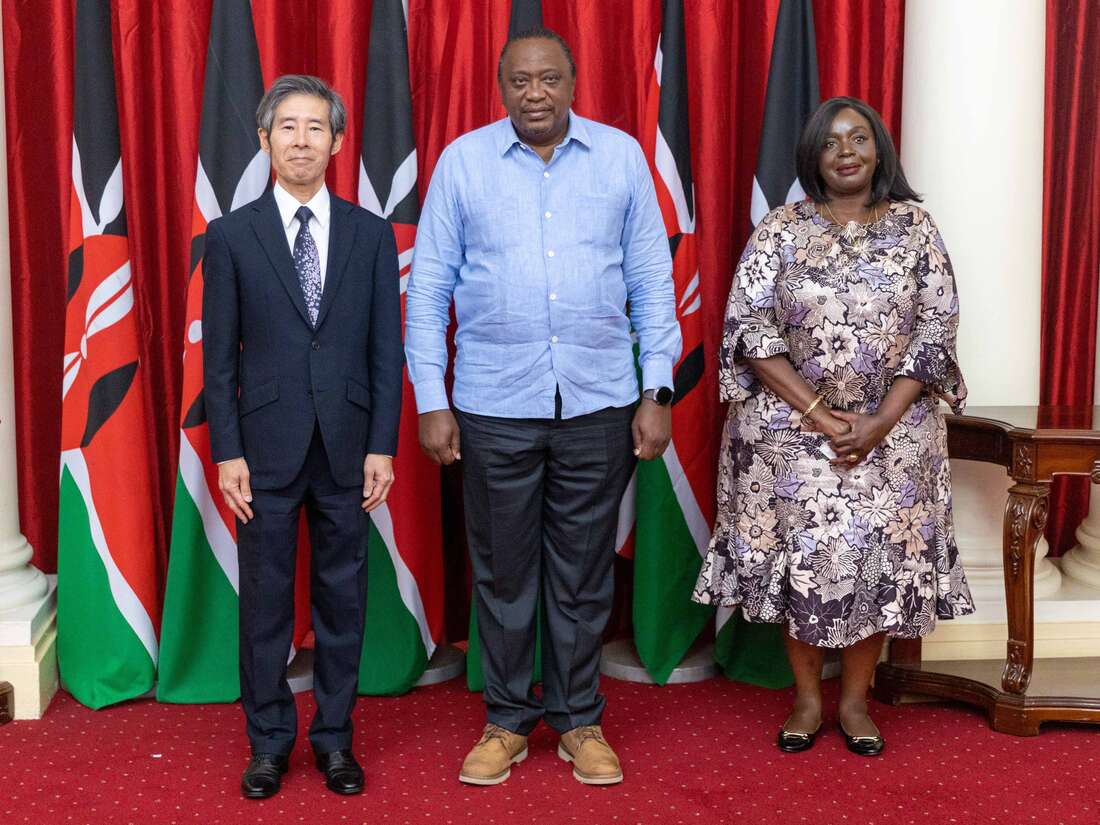 China has cut fresh financial commitment to Kenya’s development projects by nearly four times in seven years, falling behind Japan on the list of top bilateral lenders to the East African nation for the second year running.

The Treasury has in the budget estimates for the financial year starting July listed Japan as the largest source of bilateral loans and grants, leapfrogging China which has been the biggest financier for nearly a decade.

That marks the second year in a row that China will trail Japan in bilateral loans, having committed Sh21.25 billion in the current year ending June against Tokyo’s Sh36.49 billion, according to the Treasury’s budget books.

China, however, remains the biggest bilateral creditor by far due to big-ticket deals it has inked with Kenya in the last decade to fund and build mega infrastructure projects such as roads and a modern railway.

This comes on the back of President Xi Jinping disclosing last November during the Eighth Ministerial Conference of the Forum on China-Africa Cooperation (FOCAC) that China would reduce investments in Africa by a third in three years.

“I think the Chinese debt has reached or it’s near the point of diminishing returns if the big-ticket public expenditures in Kenya, for example, are anything to go by,” said Churchill Ogutu, an economist with IC Asset Managers, an African-focused investment bank.

“As such, I see China being selective in terms of projects they fund going forward.”

The Treasury budget estimates show slightly more than half of the projected loans from China — Sh15.62 billion — in the coming year will be injected into projects, largely power transmission infrastructure, under the Energy ministry.

Other beneficiaries are the Infrastructure Department — largely roads — which will get Sh5.73 billion, while the ICT and Water & Sanitation ministries will be funded to the tune of Sh4.02 billion and Sh4.10 billion, respectively.

Funding from Japan is, on the other hand, earmarked for projects under Infrastructure Department (Sh17.66 billion), the Energy ministry (Sh9.17 billion), and the Treasury (Sh2 billion), among others.

Mr Yatani in his budget speech on April 7 pledged to scale back on expensive short-term commercial borrowing – much of it syndicated loans from a group of commercial banks and international capital markets (Eurobond) – in favour of concessional multilateral and bilateral loans in the coming years.

The debt containment measures are aimed at easing the debt payment load on taxpayers, with the government in recent years using about half of the tax receipts to pay creditors.

“These measures include cancellation of some on-disbursing external loans, re-arrangement of syndicated external loans and increasing the issuance of Treasury bonds to lengthen the maturity structure and improve debt sustainability indicators,” Mr Yatani said.

The Treasury projects Sh205.63 billion from multilateral lenders in the 2022/23 fiscal year.

Major sources of multilateral funding will include the World Bank and the International Monetary Fund (Sh113.88 billion), the African Development Bank (Sh58.06 billion) and the Global Fund to fight HIV/Aids, Tuberculosis and Malaria (Sh11.27 billion).

President Uhuru Kenyatta’s administration largely contracted concessional and semi-concessional loans from China in his first term in office through 2017 to build the standard gauge railway (SGR), roads and bridges.

China’s influence on Kenya’s mega infrastructure development started gathering steam with the construction of the Thika Superhighway between January 2009 and November 2012 at a cost of nearly Sh32 billion during the last term of President Mwai Kibaki.

They include the $3.5 billion (Sh395.36 billion) SGR, a $398 million (Sh44.96 billion) oil terminal at Kenya’s main seaport of Mombasa and key road projects such as Southern and Eastern bypasses in the capital, Nairobi.