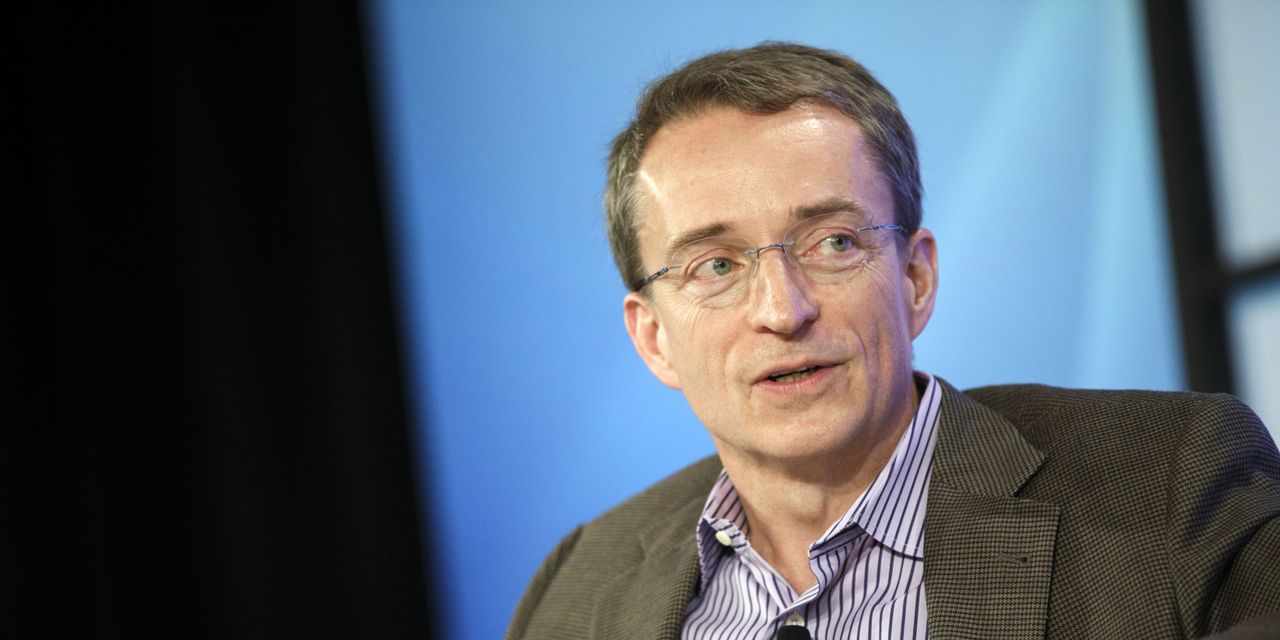 stock slid on the last trading day of April, after the company provided disappointing fiancial forecasts. On the first two trading days of May, CEO Pat Gelsinger and Chief Financial Officer David Zinsner bought the dip.

Intel (ticker: INTC) stock is down 9.6% year to date, about even with the


S&P 500 index . The company’s first-quarter report was strong, but the outlook for revenue in the second quarter was lower than expected. Intel cited weaker consumer demand for personal computers and macroeconomic uncertainty for the downbeat outlook. Truist had cut its targets for Intel and other chip companies’s stock prices earlier in April, citing signs of a “negative shift in demand.”

“With a $1 trillion market opportunity ahead of us, we remain laser-focused on our IDM 2.0 strategy,” Gelsinger said as Intel disclosed its first-quarter earnings. That refers to the next phase of Intel’s integrated device manufacturing model.

Zinsner said, “We remain committed to the financial framework we laid out at Intel’s Investor Meeting, including diligently managing the business to drive both growth and profitability and create shareholder value.”

Intel didn’t make the two executives available for comment. Gelsinger last bought Intel stock in February, and was buying near the end of 2021, as well. This is Zinsner’s first open-market purchase of Intel stock; he joined the company in January from the CFO post at

Inside Scoop is a regular Barron’s feature covering stock transactions by corporate executives and board members—so-called insiders—as well as large shareholders, politicians, and other prominent figures. Due to their insider status, these investors are required to disclose stock trades with the Securities and Exchange Commission or other regulatory groups.