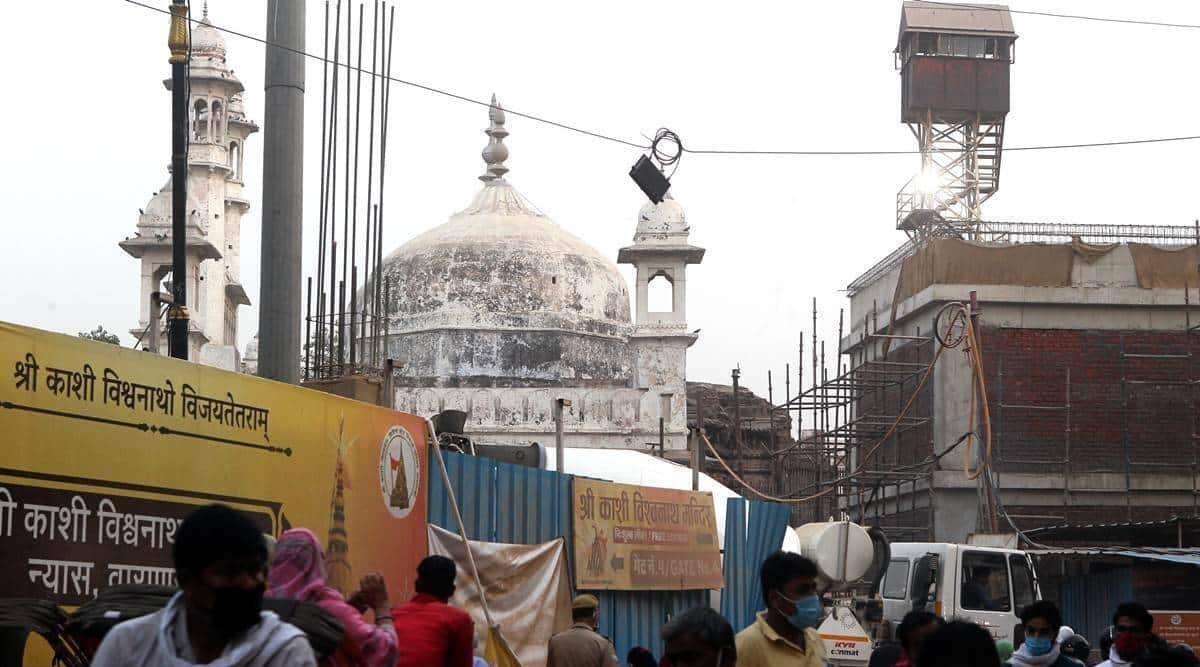 Gyanvapi Mosque Row Live Updates, Gyanvapi Masjid Hearing in Varanasi Court Today Live: Days after the Supreme Court transferred the Gyanvapi mosque matter from civil judge (senior division) to district judge, the Varanasi court is likely to hear the civil suit filed by Hindu devotees today. Court-appointed special assistant commissioner Vishal Singh said that the survey report will be submitted before the district court today and the matter will be heard by the district court judge.

On Friday, the top court ordered transfer of the civil suit to district judge, Varanasi saying that looking at the “complexities” and “sensitivity” of the issue, it is better if a senior judicial officer having an experience of over 25-30 years handles this case. In an important observation, the top court also said that the process to ascertain the religious character of a place of worship is not barred under the Places of Worship Act of 1991.

On May 17, the Varanasi court, which had ordered the videography survey of the Gyanvapi Masjid complex, removed Advocate Commissioner Ajay Mishra for displaying “irresponsible behaviour towards the discharge of his duties” and granted time till today to the commission to file the survey report.

The survey report , which was submitted before the Varanasi court on Thursday, has claimed the presence of debris of old temples at the corner of the northern and western walls outside the barricading, and Hindu motifs such as bells, Kalash, flowers and trishul were visible on pillars in the tehkhana (basement).