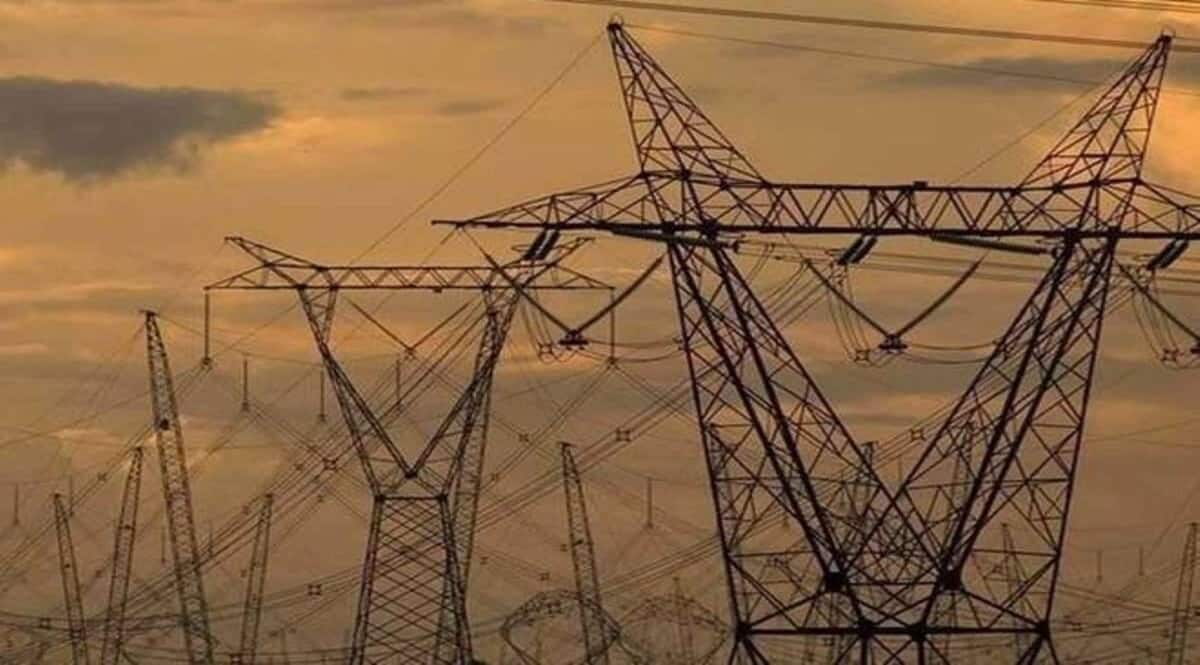 Storage options are essential for the decarbonisation of electricity systems. Replacing fossil fuels with wind and solar energy—the generation of which is intermittent and variable—needs storage. The storage requirement is around the corner for us especially since solar power, generated only during the day, is going to be the main driver in the achievement of the extremely ambitious 2030 goal, announced at COP26, of creating 500 GW of non-fossil fuel power capacity.

India has been forward-looking on this aspect. The Solar Electricity Corporation of India invited bids for renewable energy with storage and has signed contracts with two bidders at a rate comparable to that for a new domestic coal-based thermal plant. The move inspired confidence that accelerating the decarbonisation of the electricity system was affordable. It also implied that India need not build new coal-based thermal power plants for meeting additional demand on a purely least consideration basis, especially as the existing thermal power capacity was underutilised with some plants being idle and quite a few in the pipeline.
Guidelines for inviting bids for storage have been issued. SECI has recently initiated the process for procuring 500/1000 MWh of battery energy storage systems.
As we are going to be one of the early movers in the world on large scale storage, it would be prudent to take a medium-term strategic view on technologies, likely movement of prices, and aim to increase domestic value addition and becoming aatmanirbhar. It would be desirable to invite a few competitive bids for projects of modest sizes for storage technologies other than battery storage that are mature and ready for deployment. Based on operating experience and costs, it would be easier to choose the ones to scale up—the determining factor should be that their costs are reasonable or can be expected to decline with volume. Local manufacturing, with progressive increase in value addition, can be promoted in parallel.

The most mature technology for storage that has been deployed in the last century has been pump hydropower projects. We have plants with around 3 GW capacity. Greenko has just started work on a large 1,680 MW pump hydro plant in Andhra Pradesh as a part of its 5,230 MW renewable energy project. For pump hydro projects, land assembly/acquisition with its attendant human rehabilitation issues, and civil works are the key challenges. Off-river pump storage projects are a recent idea with considerable promise. Site identification, project report preparation, and land assembly are best undertaken by a state agency. The power ministry’s PSUs could set up a special purpose vehicle for this purpose. There would be uncertainties around construction costs and time, as well as peaking power tariffs in the future. For projects that may find it difficult to get private investment, a state agency could absorb risks with the implicit guarantees of the state and undertake development. Long term debt could be taken from the new development financial institution. These would also be good candidates for emerging global green finance.

The other promising storage technology which offers easy scalability as well potential for rapid cost reduction is solar thermal with storage using molten salt. Large mirrors at different angles reflect and concentrate sunlight onto molten salt which stores energy. Stored energy is then used to run a conventional thermal turbine and generate electricity to meet demand. When mirrors get made in India in large volumes, manufacturing costs would fall. An added advantage is the availability of the thermal power plant sites in the country where these could come up as additional plants or as replacements. In addition, they offer the potential of self-reliance. Site-specific studies of solar radiation are needed to have optimal designs, higher efficiency, and lower tariffs. Competitive bidding process could give us plants that may well provide electricity at rates comparable to thermal power from LNG and new coal plants using imported coal, going by where international gas and coal prices have gone in the last few weeks. Bringing the tariff down to 5 cents per unit/KWh through feasible technological improvements is the goal being pursued in the US.

The lithium-ion battery is presently the global front runner in battery storage. Costs have been coming down. They are being used in electric vehicles by auto majors. Demand for electric vehicles has begun to rise globally. These batteries use rare earths for which there could be supply-side issues and future price increases when demand rises rapidly. There are other battery technologies suitable for grid storage, such as sodium ion and molten metal batteries. We should also try out those.

It would be better for India to pursue all storage options and be on the global frontier in storage—in deployment as well as manufacturing. Early availability of storage could also become a cost-effective option to meet rising peak demand by using off peak surplus power.