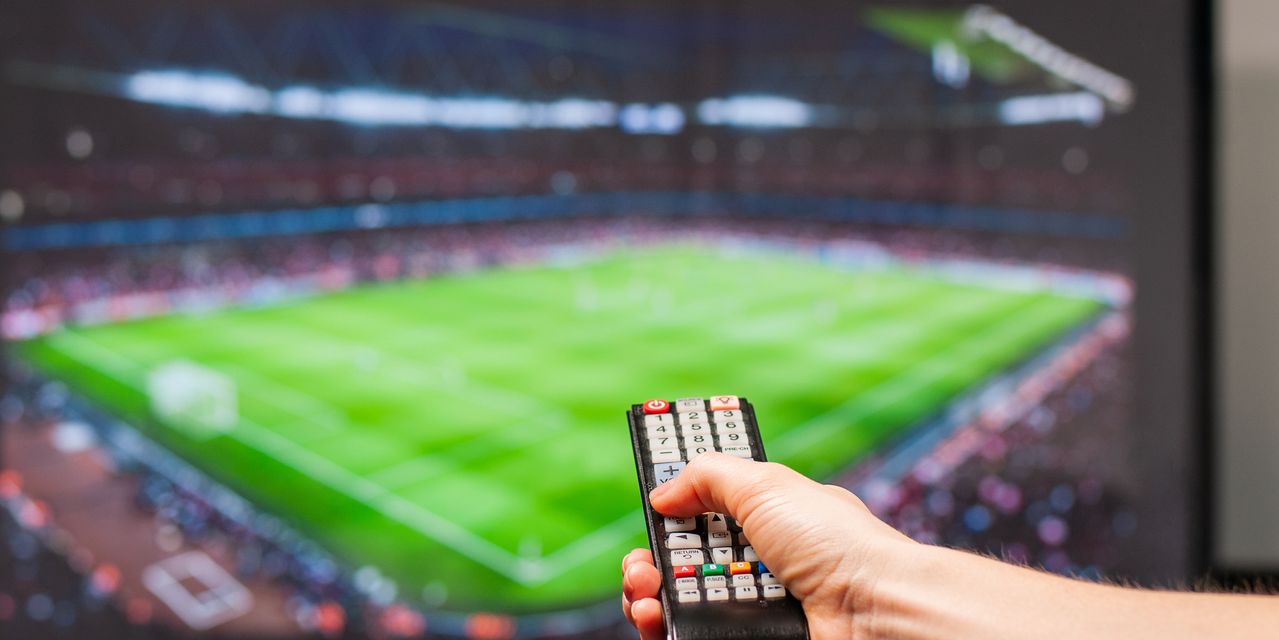 were plummeting on Friday after the sports streaming service slashed its guidance for North America.

For the full year, fuboTV (ticker:

The company also forecast a sequential decline in subscribers and revenue for the second quarter of 2022. FuboTV is now expecting between 965,000 and 975,000 subscribers in North America during the June quarter, and is projecting revenue of $220 million to $225 million for the segment. North America delivered $236.7 million in revenue during the first quarter and had 1.05 million paid subscribers. FuboTV said the decline was “consistent with normal seasonal trends” in the business.

The lowered forecast drove the stock down 27% to $3 on Friday. It didn’t help that the company posted a first-quarter earnings miss. FuboTV reported a loss of 89 cents a share, wider than consensus calls for a loss of 64 cents. Revenue of $242 million was mostly in line with estimates for $243 million.

J.P. Morgan analyst Philip Cusick downgraded the stock on Friday to Underweight from Neutral and withdrew his price target. The downgrade was driven by concerns about the company’s long-term business model and path to profitability, rising competition in the space, and medium-term liquidity as the company “burns cash.”

Currently, fuboTV’s content costs are higher than subscriber revenue, with advertising revenue helping raise the gross margin. Cusick is skeptical that ad revenue alone could be enough to create positive Ebitda, or earnings before interest, taxes, depreciation, and amortization.

Wedbush’s Michael Pachter was more forgiving, reiterating an Outperform rating on the stock while lowering his price target to $9 from $15. In his view, the company is “focusing on the right things.” For one, subscriber growth is continuing at a rapid pace, he said. In addition, the company has chosen to increase prices to cushion itself against cost escalation, and marketing spending “trending in the right direction” as the company targets lifetime customers.

“The current valuation suggests that investors have largely abandonedthe stock due to sizable profit losses, so it may take several quarters of strongperformance before investor sentiment turns,” Pachter wrote.

Goss, the Barrington analyst, was somewhere in between. He maintained a Market Perform rating, saying that while he was supportive of fuboTV’s overall growth thesis, uncertainty over the timeframe necessary to realize its ambitions was driving his caution.

“Demonstration of progress toward achieving its ambition to be free cash flow positive by 2025 would be very encouraging,” he added.