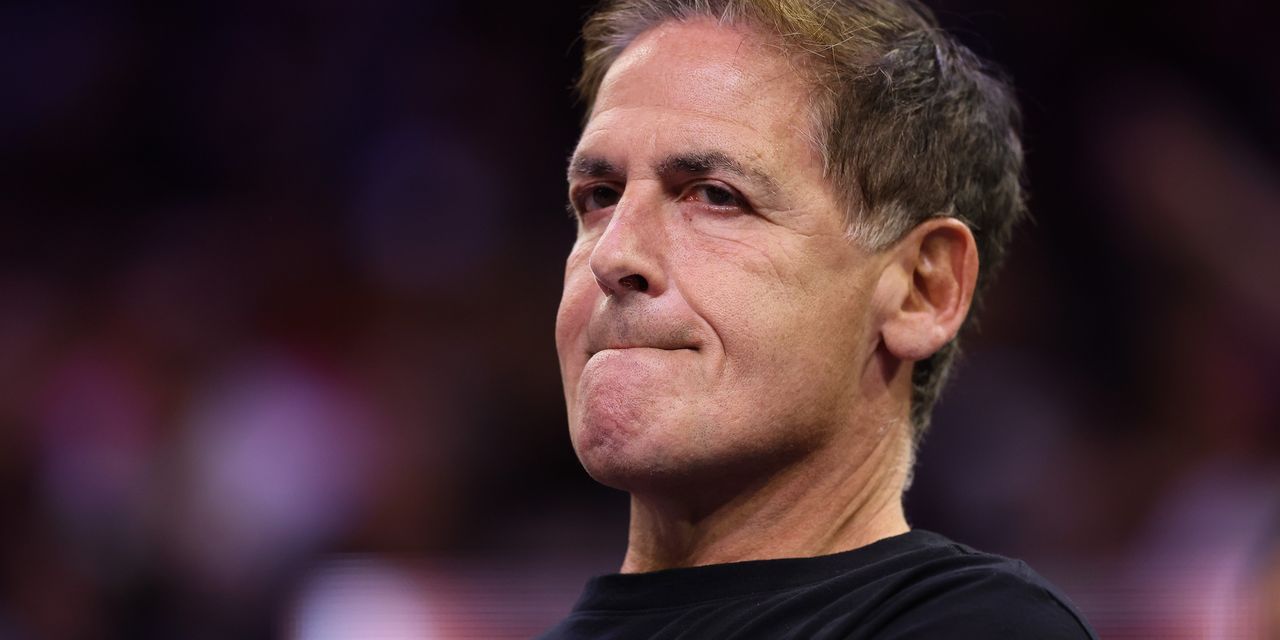 Billionaire tech entrepreneur and Dallas Mavericks owner Mark Cuban has offered his perspective on the implosion of crypto platform FTX late this week.

Cuban, speaking on Friday at a conference in Washington, D.C., hosted by Sports Business Journal, shared the view that avarice was at the root of the downfall of onetime crypto darling Sam Bankman-Fried, whose firm, FTX Group, has filed for Chapter 11 bankruptcy.

“So what does Sam Bankman [Fried] do? He’s just ‘Gimme more, gimme more, gimme more.’ So I’m gonna borrow money, loan it to an affiliated company and hope and pretend to myself that the [FTX tokens] that are in there on my balance sheet are gonna sustain their value.”

FTX’s collapse marks a stunning turnabout for a company that was once valued at $26 billion and whose founder, Bankman-Fried, was viewed by many in the crypto industry as a venerable actor in the Wild West of digital exchanges.

On Thursday, the 30-year-old entrepreneur tweeted: “I f—ked up, and should have done better,” referencing the collapse of his exchange.

Embattled FTX, short billions of dollars, sought bankruptcy protection after the exchange experienced the crypto equivalent of a bank run. FTX, an affiliated hedge fund called Alameda Research, and dozens of related companies also filed a bankruptcy petition in Delaware on Friday morning. Boasting a nearly $16 billion fortune till recently, Bankman-Fried’s net worth has all but evaporated in the wake of the FTX implosion, according to the Bloomberg Billionaires Index.

The price of FTX’s native token, FTT, went down by about 88.8% over the past seven days to around $2.74, according to CoinMarketCap data.

The U.S. Justice Department and the Securities and Exchange Commission are looking into the crypto exchange to determine whether any criminal activity or securities offenses occurred.

Regulators are examining whether FTX used customer deposits to fund bets at Alameda, a no-no in traditional markets, according to reports.

Cuban, who is one of the stars of the investing show “Shark Tank” and sold Broadcast.com to Yahoo in 1999 before going no to acquire the NBA’s Dallas Mavericks, is a big investor in crypto and blockchain-related platforms. According to a CNBC report, he has said that 80% of his investments that aren’t on “Shark Tank” are crypto-centric.

For his part, Cuban is part of a class-action lawsuit aimed at a group accused of misleading investors into signing up for accounts with crypto platform Voyager Digital, which filed for bankruptcy in July. The suit alleges that Cuban touted his support for Voyager and referred to it “as close to risk-free as you’re gonna get in the crypto universe.”

Cuban mentioned Voyager in his Friday interview. Representatives for the billionaire investor didn’t immediately respond to a MarketWatch request for comment.

The Mavericks owner took to Twitter on Saturday to say that the crypto implosions “have been banking blowups. Lending to the wrong entity, misvaluations of collateral, arrogant arbs, followed by depositor runs.”

Cuban’s net worth is $4.6 billion, according to Forbes.