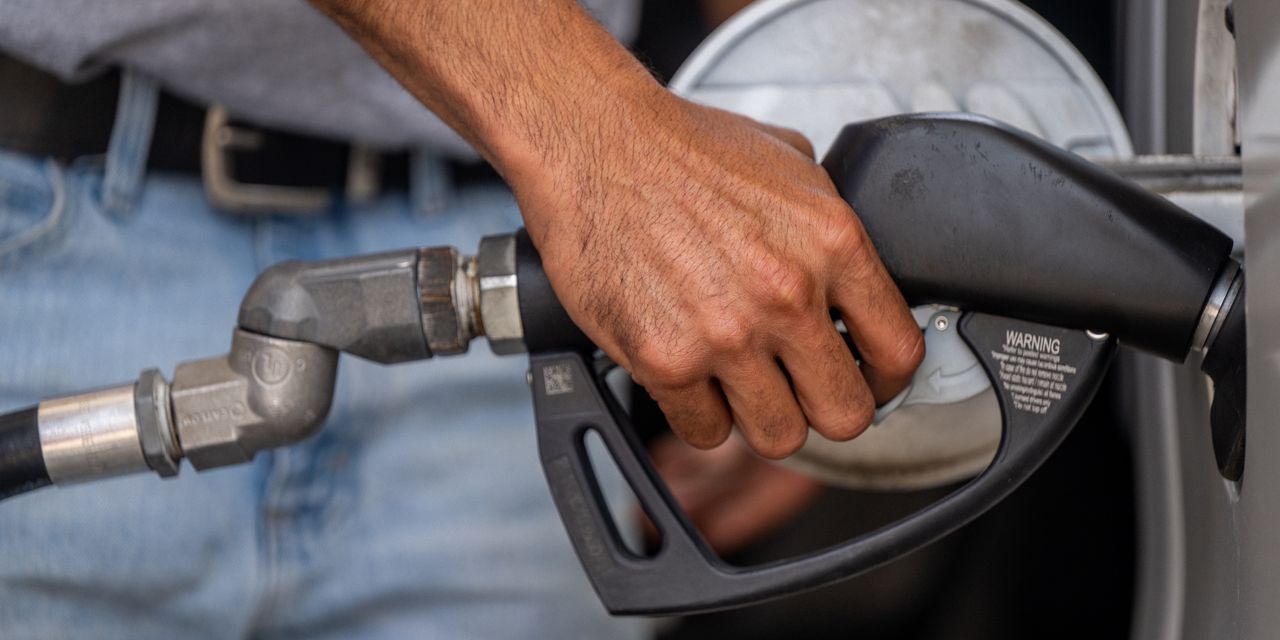 Mobil may be making “more than God this year,” as President Joe Biden said Friday in Los Angeles, but it’s far from the most profitable company in the country.

Exxon Mobil (Ticker: XOM) is expected to generate about $41 billion of net income in 2022, up from $23 billion last year. But Exxon’s profits should trail well behind

With gasoline prices hitting a record $5 a gallon and inflation running at more than 8%, energy companies are taking political heat again with some in Washington raising the possibility of a U.K.-style windfall profits tax.

Biden, who his hurting politically due to high inflation, took a swipe at the industry leader.

“Why don’t you tell them what Exxon’s profits were this year? This quarter? Exxon made more money than God this year,” he said in remarks at the port of Los Angeles. “Exxon, start investing. Start paying your taxes.”

Exxon is investing. The energy giant plans to spend $21 billion to $24 billion on capital expenditures this year—one of the highest expenditures in the global energy industry—and $20 billion to $25 billion annually from 2023 to 2027.

It also paid $2.8 billion in taxes in the first quarter and will probably pay $12 billion or more for 2022.

Exxon, which a decade ago was the top U.S. company by market value, is clawing its way back toward the top 10 after ranking 38th at year-end 2020. With a market value of $424 billion, Exxon now ranks 11th, according to S&P Dow Jones Indices.

On profits, Apple is by far the champ. It is expected to earn $100 billion this fiscal year, followed by Google parent Alphabet at $73 billion, Microsoft at $70 billion and JP Morgan at $60 billion.

Few seem to mind the enormous profits generated by Apple but Exxon is always a ripe target when energy prices are high.

Exxon’s critics seem to forget that the company lost money in 2020 when energy prices were in the tank and its stock traded at a third its current level.

To its credit, Exxon maintained ample capital expenditures in a tough 2020 and now stands to benefit from such projects as an enormous offshore oil field in Guyana.

Write to Andrew Bary at andrew.bary@barrons.com