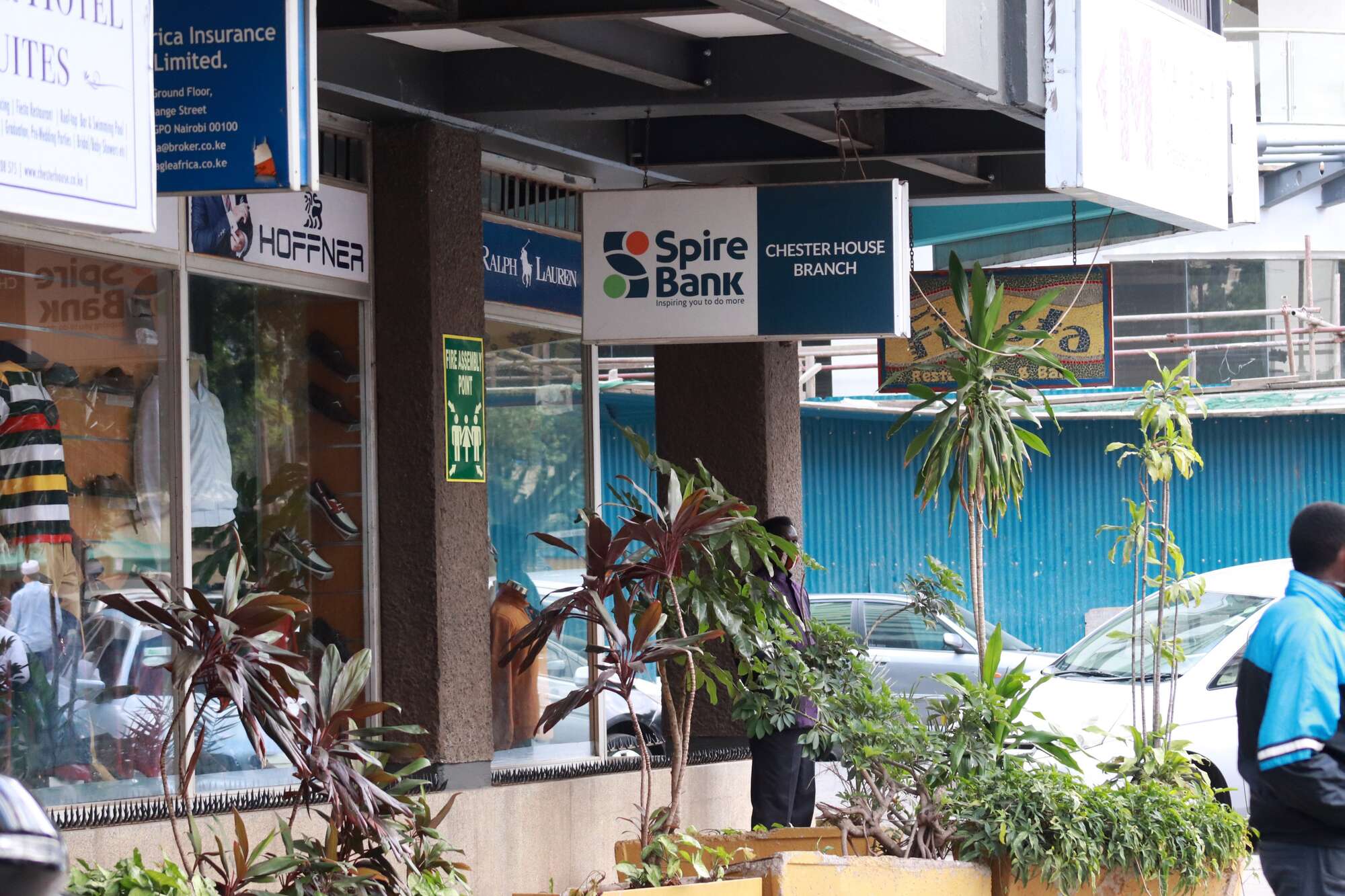 A Spire Bank board member resigned last week in protest following a resolution to sell the bank’s good books to Equity Bank, threatening to scuttle the transaction, even as the banking union moved to court to demand a say in the deal.

Benson Milai’s resignation as a director of the teachers-owned bank reduces the number of board members below the quorum required to endorse the Equity deal dubbed project Gamma.

Mr Milai has distanced himself from the decision to sell the lender that will see Mwalimu Sacco pay Equity an additional Sh1.7 billion to cover liabilities.

Besides the sale to Equity, the Spire Bank board is split over alternative solutions and funding of the transaction that will see the Central Bank of Kenya (CBK) lend Mwalimu Sacco nearly Sh1.7 billion.

Two board members, the former chair David Wachira and Wycliffe Osoro resigned in March while Christine Sabwa left in August last year, underlining the high turnover on the nine-member board which has left some seats unfilled.

Efforts to get comments from Equity, Spire Bank and the regulator since Sunday were not responded to by the time of going to press.

The Banking, Insurance and Finance Union (BIFU) moved to court, accusing the two banks of failing to involve the workers in the transaction process, yet their fate remains unknown.

Justice Maureen Onyango of the Employment and Labour Relations court granted orders on Monday directing Spire Bank to involve its employees in the process of selling the struggling lender to Equity as the acquisition deal enters the final stages.

The judge said the acquisition of Spire Bank can proceed so long as it follows the law.

The court case and the board fight threaten to derail the deal which is expected to rescue Spire Bank from its current financial crisis.

“The laws of Kenya provide for the appointment of a minimum of two directors for every company incorporated under the Act,” the CBK Act says.

“However, due to the special nature of deposit-taking institutions which gives them an added responsibility of safeguarding the interests of the depositors, the Central Bank of Kenya requires all institutions licensed under the banking Act to have at least five directors.”

The CBK said on Monday that it had been advised by both Equity and Spire Bank about the proposed acquisition, which it said was subject to regulatory approvals.

The regulator welcomed the transaction, saying it will enhance the stability of the Kenyan banking sector.

Equity made an offer to buy Spire Bank in a deal that required Mwalimu Sacco to fund the deficit and potential liabilities to the bank, including taxes.

Equity said during the signing of the deal Monday that it would inherit over 20,000 depositors and 3,700 loan customers in Spire Bank.

The deal will see Equity, which has a Sh1.3 trillion asset base, take over Sh945 million in loan assets from struggling Spire Bank and deposit liabilities of Sh1.3 billion.

BIFU through its 1st deputy general secretary Tom Odero said there is a collective bargaining agreement with the bank, setting out terms and conditions for its unionisable employees.

He said the union wrote to Spire Bank on April 4, after word went round about Equity’s interest, seeking to know the arrangements the bank had put in place for the unionisable employees.

But the bank reportedly denied the existence of such an agreement and claimed that it was not at liberty to discuss such matters, citing non-disclosure arrangements.

Spire Bank has explored over seven potential buyers, including a local bank that confirmed interest in the lender’s good books and teachers’ membership. But the regulator has turned down most of the suitors on conflict of interest and credibility issues.

Teachers have pumped billions of shillings into the bank bought from the late Naushad Merali in 2015 for Sh2.4 billion. Spire Bank accumulated losses of Sh9 billion, including a Sh3.4 billion conversion of teachers’ deposits into equity.

Kenneth Otieno, a teacher from Siaya County, said in a court case that Mwalimu would be forced to write off Sh9 billion from their assets and recapitalise the bank to the tune of Sh2 billion before winding up, bringing a total loss of nearly Sh11 billion.