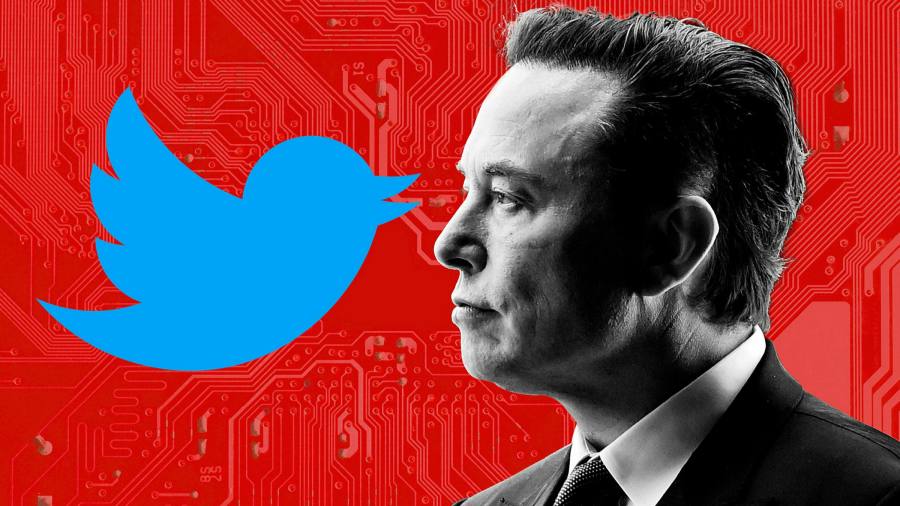 Elon Musk has unveiled a $46bn financing package to fund his takeover bid for Twitter as he pushes ahead with a deal that would be one of the largest leveraged buyouts in history.

The billionaire chief executive of Tesla has lined up $25.5bn in debt — including a margin loan of $12.5bn against his shares in the electric vehicle maker — from a group of banks led by Morgan Stanley, his financial adviser.

Separately, he said he would provide $21bn of equity for the deal, according to paperwork filed with the Securities and Exchange Commission on Thursday, although he did not provide further details of where this portion of the financing would come from.

Securing the financing is a crucial milestone for the maverick entrepreneur who made a $43bn hostile offer to take Twitter private last week. Completing a deal would turn Musk into a social media baron with the power to control what he has defined as the world’s “de facto public town square”.

The San Francisco-based social media group acknowledged receiving Musk’s “updated, non-binding proposal”, but gave no formal response other than to say its board was “committed to conducting a careful, comprehensive and deliberate review” of the offer.

The Twitter board has already raised its defences against Musk, however, launching a “poison pill” last Friday that would frustrate a hostile takeover by preventing anyone from buying more than 15 per cent of Twitter stock in the open market.

Musk is expected to use the financing package to launch a tender offer to all Twitter shareholders in the coming days, a move that will put pressure on the social media company’s board to negotiate with him.

Musk has lined up a dozen lenders — including Bank of America, Barclays, MUFG and Credit Suisse — to provide debt and the margin loan secured against $62.5bn worth of his Tesla shares. The debt package includes a $6.5bn senior bank loan, a $500mn revolving credit facility and $6bn split across secured and unsecured bridge loans from seven of the banks.

Twitter has hired JPMorgan Chase and Goldman Sachs to advise it on the hostile bid.

Lenders within the private credit market have told the Financial Times they expect it can absorb north of $10bn in debt and billions more in preferred equity commitments.

Given the risk of the $13bn of debt used to fund the deal, many of the banks financing the bid are expected to try to quickly sell that debt on to third-party investors, including private credit managers such as Apollo Global Management. 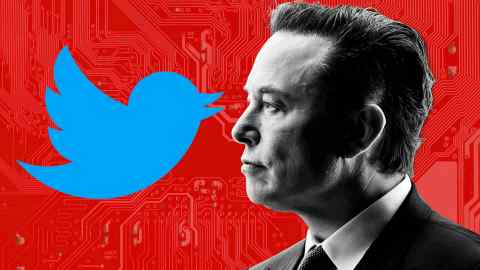 Software buyout group Thoma Bravo has also been exploring taking part in a Twitter buyout, but it has not yet said whether it intends to proceed or would be interested in working with Musk.

Other large lenders such as Blackstone Credit have been waiting for a financing package to emerge before deciding whether to participate, said people familiar with their thinking.

Taking Twitter private remains a controversial investment within the buyout industry, with some of the industry’s largest players such as Blackstone, Vista Equity Partners and Brookfield Asset Management uninterested in participating in an equity bid, sources have told the FT.

Silver Lake and Elliott Management, two large shareholders who supported Twitter’s chief executive Parag Agrawal as he took over from co-founder Jack Dorsey in November, have not said whether they have any interest in participating in Musk’s takeover bid.

Twitter shares were mostly flat in mid-morning trading on Thursday.

With additional reporting from Sujeet Indap