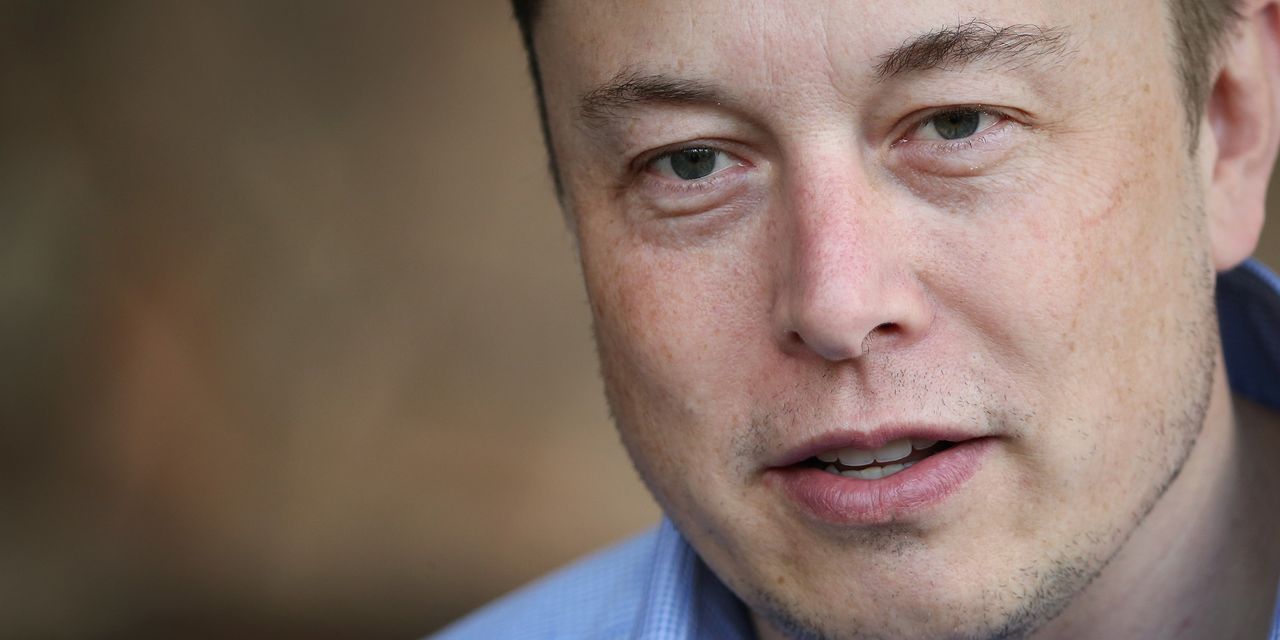 CEO Elon Musk’s offer to buy the social-media platform, he won’t go away immediately. There is more drama to come. Elvis Presley has something to do with it.

Musk tweeted out a lyric from the Presley hit Love Me Tender on Saturday. That isn’t much of a tell, but following the Tesla (ticker: TSLA) CEO requires a master’s degree in Twitter-ology.

That training would lead longtime Musk followers to the conclusion that the tweet isn’t innocent. And many of the 30,000-plus comments received as of Monday morning refer to Musk’s potential takeover of Twitter (TWTR). There are also comments asking for a car as well as bots pushing cryptocurrencies.

Musk didn’t reply to a Barron’s question attached to the original tweet.

In his communication to the Twitter board offering to buy the company, Musk indicated that $54.20 a share was his best and final takeover offer, saying that if the board didn’t accept it, Musk was likely to sell his stock.

“If the deal doesn’t work, given that I don’t have confidence in management nor do I believe I can drive the necessary change in the public market, I would need to reconsider my position as a shareholder,” reads his April 13 correspondence.

Those statements look like more of a negotiating tactic in light of the Saturday tweet. A tender offer, as in Love Me Tender, is the next level in a hostile bid for a company. It bypasses a board of directors and appeals directly to shareholders to tender, or sell their stock, to the bidder at a set price.

The trick with this tender is that Twitter adopted a shareholder rights plan, more commonly known as a poison pill, on Friday, the day before Musk’s “tender” tweet. Rights plans are designed to thwart hostile bids by giving everyone but the unwelcome bidder the right to buy stock. It makes acquiring a company more expensive.

So going with a tender would be a bold move for Musk, given the rights plan.

(ORCL) co-founder Larry Ellison and private-equity firm Thoma Bravo could join with Musk and raise up to $50 billion. That’s quite a war chest.

Twitter shares were above $70 as recently as this past summer.

Ellison is a Tesla directors. Musk’s private jet was in Lanai, Hawaii, back in late January, according to a popular Twitter account that tracks his jet. Ellison owns most of that island.

All of this doesn’t mean a tender offer is coming. Musk could just decide to raise his bid and take the new price to the board for review.

The Musk-Twitter drama has been moving faster than the time it takes to tweet a meme. And Twitter shareholders are learning that when Musk is involved, anything is possible.

Investors still aren’t sure what to do with all the drama. Twitter stock was up 3.2% in premarket trading Monday but slipped to a 1.1% loss after the market opened. The stock closed up 7.5%, near the highs of the day, at $48.45. The