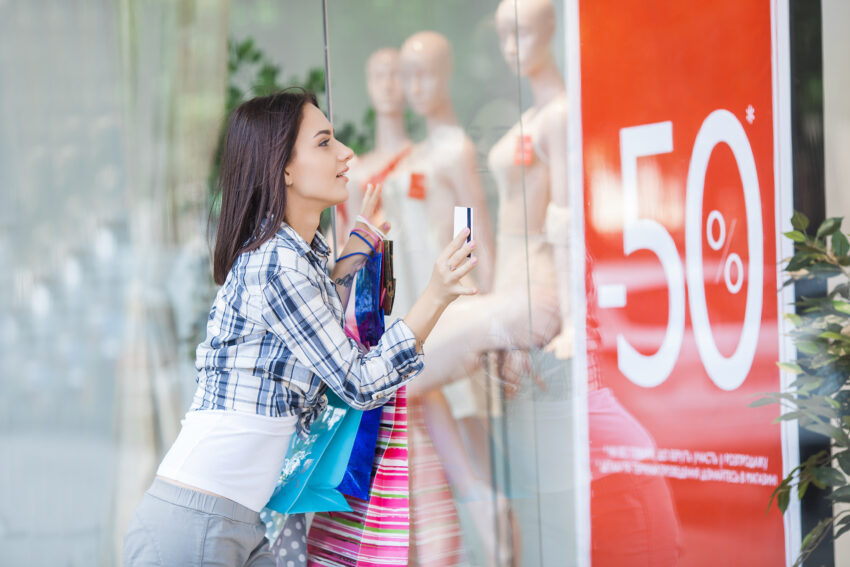 Consumer confidence has fallen to a record low as concern grows about whether households will be able to afford rising utility, food and fuel bills.

Confidence, as measured on the monthly barometer by GfK, fell two points to minus 40, the lowest score since records began in 1974. The results of the online survey of 2,000 over-16s this month found that sentiments were even lower than they were at the peak of the financial crisis in July 2008, when the barometer reached minus 39.

Consumers have little hope for the outlook for the wider economy, which contracted in March and is expected to shrink further this year. The likelihood that they will buy big-ticket items, such as furniture or electrical goods, has fallen for the past six months.

Prices rose at their fastest rate in 40 years in the year to April, when inflation reached 9 per cent.

Households are facing a 54 per cent rise in energy bills, with more increases to come. The Bank of England expects inflation to exceed 10 per cent in October when the energy price cap is lifted for the second time this year.

Take-home pay is set to fall by 2.2 per cent this year, the highest figure since records began in the 1950s, according to the Office for Budget Responsibility.

Joe Staton, client strategy director at GfK, said that consumer confidence was weaker than in “the darkest days of the global banking crisis” and the Covid shutdown”. He added: “Even the Bank of England is pessimistic. The outlook for consumer confidence is gloomy and nothing on the economic horizon shows a reason for optimism any time soon.”

Andrew Bailey, the Bank governor, told MPs on Monday that it made him “very, very uncomfortable” to admit that monetary policy could do little to bring down inflation, which is being driven mainly by external factors such as the war in Ukraine.

“It is a very difficult place to be in to say that there will be 10 per cent inflation and there is nothing we can do about 80 per cent of it,” he said.

Business confidence has also taken a hit, with manufacturers scaling back plans to invest since the war in Ukraine. Confidence fell to minus 30 per cent in the three months to May, according to the CBI’s industrial trends survey, with plans to invest in buildings, plant and machinery remaining weak.

There was a rise in output in the manufacturing sector, but this is expected to fall in the next quarter when rising costs squeeze consumers’ spending power and push up prices.

Growth slowed in April, with eight out of 14 sectors growing at a slower rate compared with four sectors the month before, according to Lloyds Bank’s sector tracker. The survey of private sector companies found that 11 of the sectors recorded weaker demand last month than in March.

Jeavon Lolay, the head of economics and market insight at Lloyds Bank commercial banking, said: “Consumers are becoming far more conservative in relation to spending as the cost of living rises, which in turn is having a direct impact on business’s output growth.