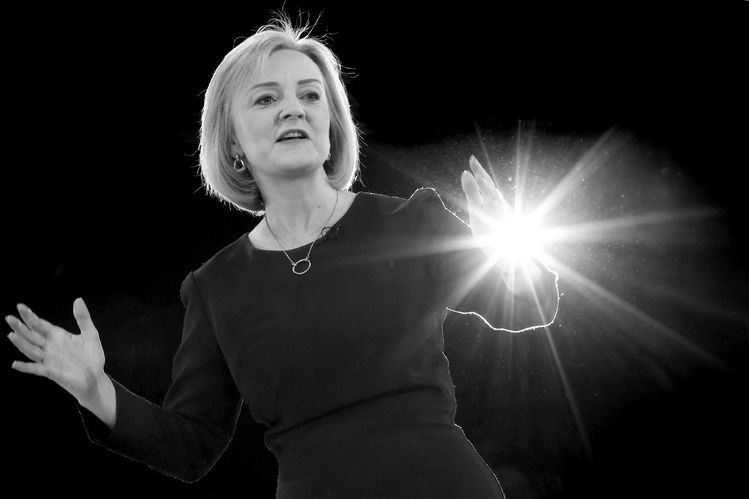 Ever since the global financial crisis, City bosses have complained that politicians don’t give financial services enough love. The attitude to one of the UK’s few world-leading industries has been at best lukewarm, they moaned.

Well, they can hardly lay that charge against the new prime minister. Liz Truss is surely the only world leader who has talked about the need to reform the MiFID II rules on payment for equity research.

Some cynics find this focus on a frankly niche issue rather comical. Yet there is no denying she has nailed her colours to the City mast, pledging to “unshackle” its growth by making the most of the opportunities presented by Brexit.

Kwasi Kwarteng, the new chancellor, underlined the commitment by holding a meeting with finance bosses on his first day in the job and pledging to launch a Big Bang 2.0 of City deregulation.

“I think the new team could deliver what Boris Johnson said he would deliver and never did,” says one City chief executive.

To be fair, the Johnson government did push through a series of City-friendly initiatives, including the Hill reforms of listings rules. But Truss fans are cheered by her combative language and apparent willingness to take on the opponents of change. Most notably, she has made a strong commitment to reforming Solvency II, the insurance capital regime inherited from the EU, which the industry says hampers its ability to invest in assets such as infrastructure.

Johnson made a similar pledge but government efforts at reform have been bogged down by resistance from the Prudential Regulation Authority. Truss has promised to combat what she sees as such regulatory foot-dragging and in a clear show of strength is reported to have threatened to merge the PRA with the Financial Conduct Authority. “It does need someone who is prepared to pull rank on regulators who are, after all, only doing their jobs,” says another optimist about a Truss government.

Those who think she will be unwilling to follow through on some of her pledges point to several areas where she has already softened the rhetoric used during her leadership campaign, such as over reform of the Bank of England. “When it comes to it will she really be prepared to spend lots of her limited political capital on the City? I doubt it,” says one City lobbyist.

She may pursue the reform of Solvency II more aggressively but there is little appetite for widespread financial services deregulation in the City, let alone among marginal voters. And it seems unlikely she would push through politically toxic reforms like the lifting of the cap on bankers’ bonuses. She is already facing potentially damaging Labour attacks if she presses ahead with the reduction in the tax surcharge on banks. This was designed by Sunak to offset the planned rise in corporation tax from 19% to 25%. But Truss has pledged to scrap the rise so handing a big tax cut to the banks.

While there was strong City opposition to the corporation tax increase there is less support for scrapping the rise. There is scepticism that it would do much to stimulate investment not least because of the risk that it would be immediately reinstated by a future Labour government. Moreover, there is nervousness about the impact Truss’s tax cuts and the energy bills package will have on government borrowing and interest rates.

Some in the City are concerned that Truss may actually be serious about reorganising the FCA and the PRA (which virtually nobody thinks is a good idea) and a big shake-up of the Treasury. “If she really goes for a Year Zero strategy in the Treasury that could cause serious damage and hamper their own agenda,” says one senior City figure.

Kwarteng took the first step in a possible overhaul of the Treasury on 8 September by sacking the department’s respected top civil servant Tom Scholar. That adds to existing upheaval at the Treasury where the head of financial services, Gwyneth Nurse, has been in place only since January, and Scholar’s deputy Charles Roxburgh is due to leave later this year.

Critics say Whitehall reorganisation would be crazy given the scale of the crises the government is facing and even without it question whether there would be enough “bandwidth” for reforms such as Big Bang 2.0.

Finance bosses certainly welcome the love-bombing of the City. But they are right to be cautious about what it will mean in practice and most will be much more concerned about what impact the new regime will have on the broader economy than on reforms to small company research.

To contact the author of this story with feedback or news, email David Wighton