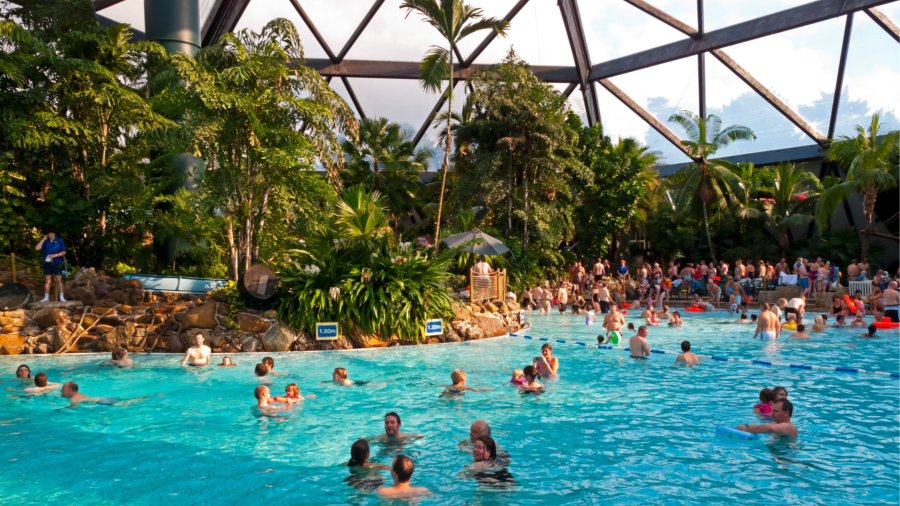 Center Parcs abandoned plans to force customers to leave its parks for the Queen’s funeral on Monday after a furious backlash.

The holiday park operator on Tuesday said it would close all its sites for 24 hours on Monday, sending customers into uproar as many would have had to leave midway through their break.

The group, which is owned by Brookfield Property Partners, initially told customers who had bookings for next week that they would have to vacate the site by 10am on Monday and could return on Tuesday afternoon.

It later said it would still close its facilities on Monday — and would not accept arrivals that day — but would allow guests to remain in the parks if they had booked for the week.

“The vast majority of our guests are either due to arrive or depart on Monday 19th September. We have however, reviewed our position regarding the very small number of guests who are not due to depart on Monday and we will be allowing them to stay on our villages rather than having to leave and return on Tuesday.”

It said the decision was “taken as a mark of respect and to allow as many of our colleagues as possible to be part of this historic moment”.

Center Parcs announcement on Tuesday had sparked anger among disappointed customers, particularly those who would have had to leave the site in the middle of their stay.

“The issue is those people already on the park where do you expect them to go?” one wrote on Twitter. Many other customers complained about losing some of their holiday as they were asked to leave early or arrive a day late.

“Very unhappy with the decision. We are losing a quarter of the holiday we have paid for and will lose a days’ leave from work for no reason,” another customer posted.

Center Parcs confirmed guests would receive a discount if their holiday was cut short by the closure, while full refunds were also available. It said it would also compensate customers for the closure of facilities on Monday.

Its decision is the latest in a chain of closures by businesses across the UK, after a bank holiday was announced to mark the funeral of Queen Elizabeth II.

Online supermarket Ocado said it would cancel deliveries scheduled for Monday to allow staff members to pay their respects to the late Queen.

Supermarket giants including Tesco and Sainsbury’s also confirmed they would shut the majority of their large stores, while express stores would open later in the day.

UK businesses have launched frantic preparations as millions of people are set to pour into the country to mourn the Queen’s passing. The Financial Times reported that a number of hotels across central London were already booked up, while cafés and restaurants are preparing to open after the ceremony to meet demand for food and drink.