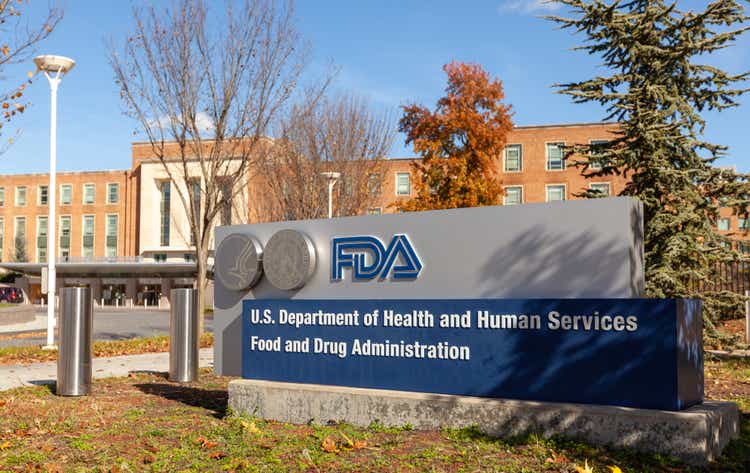 The FDA’s rejection on Thursday of a citizen petition related to Cassava Sciences’ (NASDAQ:SAVA) experimental Alzheimer’s treatment simufilam has rekindled a long-time debate over how the petitions are being used by some, especially rival companies and those with deep pockets.

The ability to file a citizen petition to the U.S. Food and Drug Administration was created decades ago to allow individuals and organizations to seek changes to health policy that FDA has purview over. However, the petitions are now often utilized by companies — more often than not for the purposes of financial gain.

In particular, the petitions are often filed by brand drug companies looking to stave off competition from generics hitting the market. Such petitions appear designed to delay generics from coming to market, preserving revenue for the brand company.

This “gaming” hasn’t gone unnoticed, with the FDA issuing new guidance in 2019 to address this. In reality, however, not much has changed.

The petition against Cassava, filed in August 2021 by noted whistleblower attorney Jordan Thomas who was with the firm Labaton Sucharow at the time, raised concerns over the quality of studies the company conducted about the drug and asked the FDA to halt an on-going late-stage study.

News of the petition had an immediate effect on Cassava’s stock price, sending it plunging. It also put Cassava in damage control mode. In November, the company reported that it was under Securities and Exchange Commission investigation regarding alleged data manipulation.

At the same time, The Wall Street Journal reported that two men behind the petition submitted by Thomas − David Bredt, who previously held senior research positions at Johnson & Johnson (NYSE:JNJ) and Eli Lilly (NYSE:LLY), and Geoffrey Pitt, a cardiologist with Weill Cornell Medicine in New York City − held short positions in the SAVA. That gave the appearance to some that the petition might have been filed with financial gain in mind.

In a supplement filed with the citizen petition docket at around the same time the Journal piece appeared, Thomas included the article with the Bredt and Pitt short information as an attachment.

Other people sending comments to the docket have also brought up the shorting issue. One, from “concerned retail stock investors,” asks for a Department of Justice investigation into the “blatant and illegal ‘short and distort’ tactics” used against Cassava. The authors noted that the DOJ has already started looking into short-selling by hedge funds.

Another commenter wrote, “Labaton Sucharow’s petition and many supplements appear designed to slow the approval of Cassava Science’s Simufilam and manipulate the stock price.”

In a Thursday news release, Cassava CEO Remi Barbier chimed in. “The FDA’s citizen petition privilege is not to be trifled with by stock market participants.”

The petition filed by Labaton Sucharow is somewhat reminiscent of one filed by Martin Shkreli, the now-jailed former CEO of Retrophin and Turing Pharmaceuticals.

In 2011, Shkreli filed a citizen petition with the FDA to stop approval of the lymph node mapping agent Lymphoseek made by NeoProbe − now Navidea Biopharmaceuticals (NYSE:NAVB) − claiming issues with the design of clinical trials. Shkreli had reportedly shorted the stock at the time. NeoProbe shares subsequently plummeted.

Despite the rejection of the petition against Cassava, the company is not out of the woods yet. Besides still being under SEC investigation, the FDA didn’t reject the application on merits, but rather due technicalities as the petition asked the FDA to conduct an investigation into Cassava’s data, something it can’t do via the petition process.

Meanwhile, Thomas, who left Labaton Sucharow in January to start his own whistleblower firm, SEC Whisteblower Advocates, told Seeking Alpha, “While my clients’ Citizen’s Petition has been denied by the FDA on a technicality, Cassava Sciences has acknowledged that it is under investigation on multiple fronts and we will continue to cooperate with those federal law enforcement and regulatory authorities.”