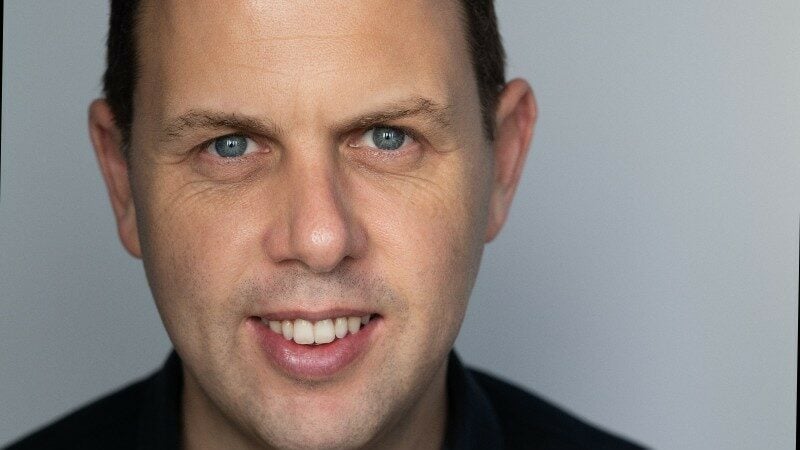 BMG‘s Chief Operating Officer Benjamin Katovsky has exited his role at the company.

UK-based Katovsky has served as Chief Operating Officer since July 2018.

He revealed his departure in a recent LinkedIn post, in which he writes that he’s “decided that now feels like the right time for this change”.

Prior to being promoted to Chief Operating Officer, Katovsky was Executive Vice President Global Rights Administration at BMG, since November 2016.

He was Senior Vice President Group Operations Strategy before that, a role he started in April 2015.

Prior to joining BMG in 2015, Katovsky was Director Solution Management at Counterpoint Systems.

He worked at Counterpoint for 11 years, initially as a software analyst.

Ben Katovsky was promoted to Chief Operating Officer at BMG in July 2018 as part of a wider leadership shakeup.

In that role, he was responsible for the key service functions contributing to the growth of the business.

“I was incredibly fortunate to collaborate with such wonderful colleagues and friends at both BMG and Bertelsmann, to represent some phenomenal music and to work with great industry partners.”

In his LinkedIn post, Katovsky writes: “After many great years with BMG, last Friday I left the office for the last time.

“As we look back on the worst of Covid and look forward to our futures, I decided that now feels like the right time for this change.

“First as a service partner with Counterpoint and then as an employee, BMG has been part of my life for the last 14 years. Over this time, I have had the pleasure of helping drive BMG’s rapid growth from a start up to the unique modern music company that it is today.

He added: “I am extremely proud of what we have built together and the positive change that we have brought to the music industry.

“In doing this, I was incredibly fortunate to collaborate with such wonderful colleagues and friends at both BMG and Bertelsmann, to represent some phenomenal music and to work with great industry partners.

“It’s such an exciting time for the music industry and I look forward to working with all of you again in the future. Please do keep in touch.”Music Business Worldwide