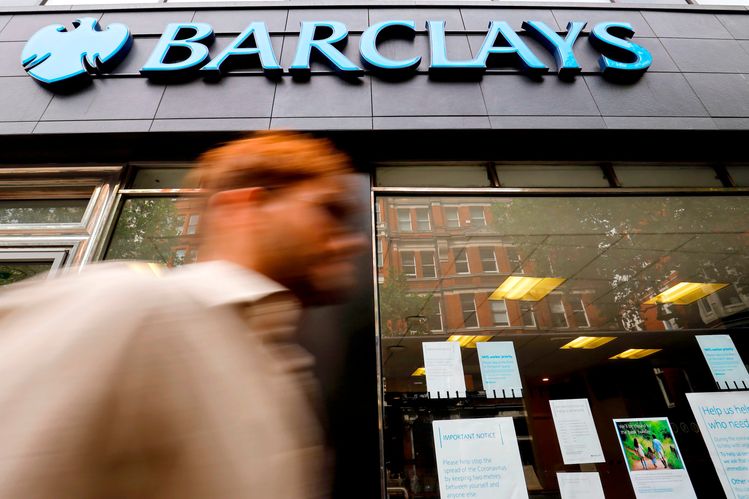 The gender pay gap at Barclays widened in 2021, despite increasing the number of women in its senior ranks, as the UK lender increased bonuses for dealmakers and traders amid a surge in profit.

Women at Barclays Bank Plc in the UK, which houses its corporate and investment bank, had an average pay gap of 43.2% versus their male colleagues, it said in a report accompanying its annual results. This is up from 42.1% in 2020 and reflects a growing gap between men and women in bonus payments, which have swelled over the past 12 month as dealmaking has boomed.

The average bonus gap for women at Barclays was nearly 70%, increasing from 66.8% in 2020. Women comprise 18% of the upper quartile of top earners at Barclays, which is down slightly from 19% a year earlier.

Banks have come under fire for their slow progress on closing the gender pay gap — the sector remains one of the worst in the City because of a lack of women in senior roles. Since 2017, UK companies with more than 250 employees have been required by the government to report their gender pay gap every year. The deadline for 2021 submissions is April.

Bonuses are typically skewed towards senior employees in sectors such as investment banking and trading, which remain largely male-dominated. Barclays increased its bonus pool by 23% to £1.9bn in 2021, while average payments to top staff known as material risk takers swelled by 30% to £825,000.

Barclays said in its gender pay gap report that its “actions to close the gender pay gap have been, and continue to be, focused on increasing the proportion of female employees at senior levels of the organisation.”

Globally, Barclays hit its target of ensuring 28% of director and managing director employees are women and is aiming for 35% by 2025. In the UK, this figure is 30%.

Barclays also broke out the proportion of Black employees in its UK ranks for only the second time. Just 3% of its senior ranks in the UK are Black, the same proportion as 2020, while the average pay gap is 19.2%.

Barclays said it aims to double the number of Black managing directors by the end of this year. In 2020, it the bank had three Black MDs in the UK.

To contact the author of this story with feedback or news, email Paul Clarke