Jamie Lee Curtis She has spoken of her regret for having plastic surgery in the past, admitting that it made her “feel worse.”

The acting legend says that she is now an “advocate for not fucking your face” and has also marked the line by coloring her hair.

During the Tuesday edition of Lorraine, presenter Lorraine Kelly told the Hollywood star that Dawn French had cited her as the inspiration for her new short gray “do.”

Jamie replied, “Beautiful! I’ve been an advocate for natural beauty for a long time, mostly because I’ve had trial and error from the other side.

“I did plastic surgery, it didn’t work. I hated it. It made me feel worse. “ 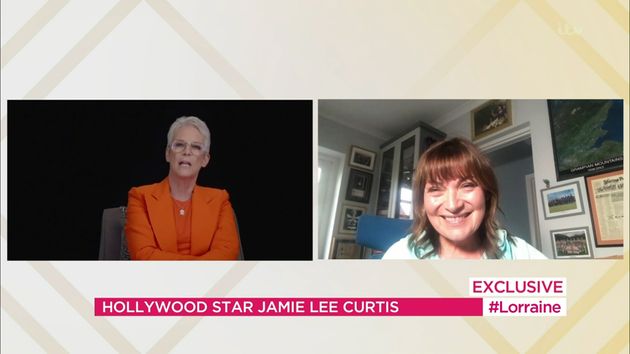 The Halloween star continued: “I tried to do everything you can do with your hair. Personally, it felt humiliating. I was going to a hairdresser, the smell of chemicals, the feeling of that color on my hair, sitting under the hair dryer, it was like, what for?

“So very early in my career, I got a perm and then I had to dye my hair for a movie, and it burned my hair!

“And the first time I cut my hair, I was like, ‘Oh! Oh Lord. Oh wow! I look like me! ‘. Since then I stopped dyeing it, and then I am an advocate of not fucking your face. ”

Lorraine airs every day of the week starting at 9 am on ITV.