Business Secretary Kwasi Kwarteng stressed that, by decarbonizing the UK’s power supply, the Government will ensure that households are less vulnerable to the sway of fossil fuel markets.

According to The Times, a new strategy will be published ahead of the Cop26 climate conference in Glasgow next month, which the Government has entrusted with reducing the price of electricity and imposing a tax on gas charges to fund low carbon heating.

The Government will release a series of consultants before proceeding with the plan, which is likely to start in 2023 and could add £ 170 a year to gas bills, the paper reported.

The strategy will include measures to boost the sale of heat pumps, which according to the GMB union cost £ 8,750 on average before VAT – the equivalent of almost a third (31%) of the total annual income of the entire household.

A spokesman for the Department for Business, Energy and Industrial Strategy told the Times: No decisions have been made. ”

This came because rising energy costs prompted industry leaders to warn the Government that their factories could stop producing or permanently close. 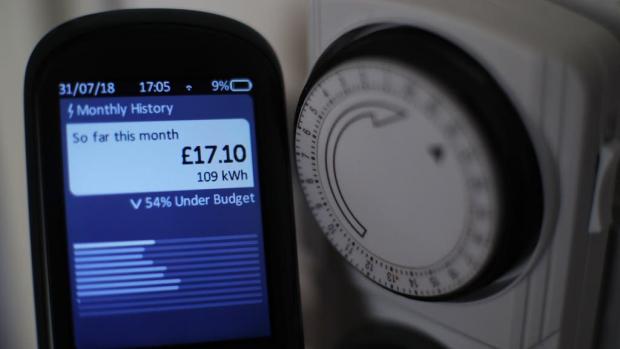 Analysts predict that UK customers could see their energy bills rise by 30% next year.

Research agency Cornwall Insight has claimed further volatility in gas prices and the potential collapse of more suppliers could push the energy price cap to around £ 1,660 in the summer.

The forecast is approximately 30% higher than the record 1,277 price caps set for winter 2021-22, which began in early October.